Home Business Total to Buy Out Chevron in Pakistan

Total to Buy Out Chevron in Pakistan 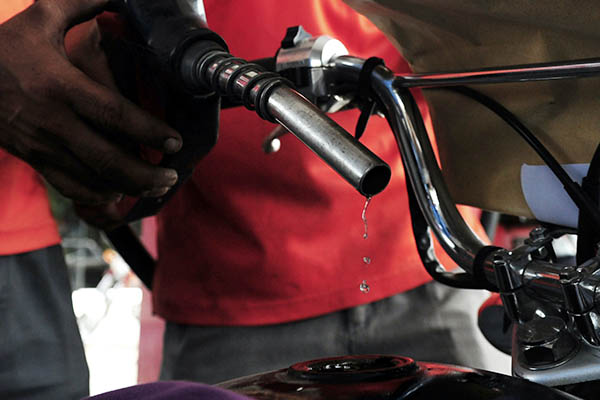 Under new deal, Total will be able to expand to nearly 800 service stations across the country.

French energy giant Total and its Pakistani partner PARCO said Wednesday they had reached a deal with American oil major Chevron to buy its fuel distribution network in Pakistan.

“Total and its partner PARCO confirm that they have reached an agreement with Chevron to acquire its fuel marketing businesses of retail, commercial and industrial sales, logistics and aviation in Pakistan,” according to a Total spokesman. He said the deal, which still needs approval from local authorities, would more than double Total’s network of petrol stations in Pakistan.

“This acquisition will strengthen Total’s position in Pakistan and notably in Total Parco Pakistan Ltd., a joint venture between Total SA and Pak Arab Refinery Ltd. (PARCO),” the spokesman said.

PARCO is a joint venture between Pakistan’s government, which owns 60 percent, and the United Arab Emirates, which owns 40 percent, to market petroleum products. The companies did not disclose the value of the deal or the timetable for the transfer.

Total currently has 260 service stations in Pakistan under its partnership with PARCO. The deal will increase that number to nearly 800, giving Total the third-largest distribution network in Pakistan after Shell and Pakistan State Oil.

Many energy firms have sought to limit their involvement in downstream businesses such as refineries and service stations, but Total has recently been moving to buy up petrol stations in emerging markets. It recently bought Shell’s and Chevron’s distribution networks in Egypt and has said the Middle East is a priority for expansion.