Towards Clean and Green Energy 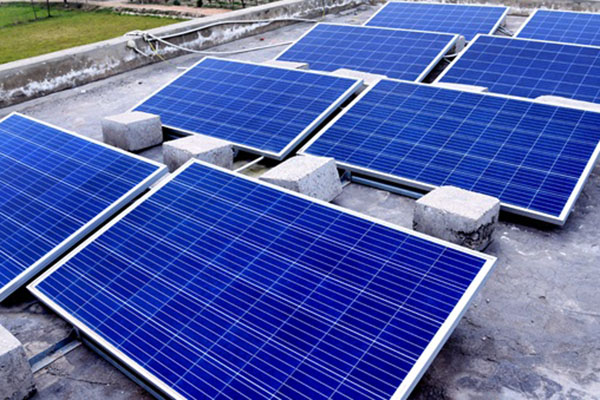 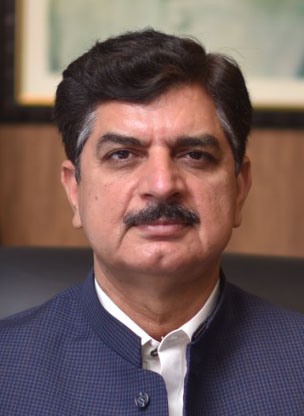 Since assuming charge as the Minister for Energy in Punjab province, I have emphasized the generation of cheap, clean and environmentally friendly energy. I believe the road towards our economic independence and prosperity intersects this goal, which those of us at the Punjab Energy Department are working hard toward achieving. Execution of the Nia Pakistan Solarization Project and Solar-Biogas Hybrid Pilot Project—both within a short span of two years—are the first steps in this 1,000-mile race.

The Solar Bio-Gas Hybrid Pilot Project at Vehari and Samundari will provide cheap electricity and natural gas to some 600 households. Both projects will generate 550KW of electricity and be game-changers for fulfilling the energy needs of small villages. The projects are almost complete and would be inaugurated in October; our aim is to replicate this model in other small villages of Punjab to make them self-reliant by using indigenous resources for their energy needs.

The Nia Pakistan Solarization Project, meanwhile, will provide uninterrupted electricity supply to some 15,000 primary schools, with 30 percent of these consisting of girls’ schools in Southern Punjab. This would result in a higher literacy rate, congenial environment for studies, and decrease in dropouts. Approximately 1.5 million students in total would benefit from this project, which will add 29MW of clean, green and cheap electricity into the national grid. The very thought of providing a source of energy that would ultimately enlighten young minds is quite gratifying.

The Nia Pakistan project is supported by the Asian Development Bank (ADB), which had approved a Disbursement Link Indicators-based loan of $83.69 million under its Access to Clean Energy Investment Program during the previous government’s tenure. However, there was no progress on it and right after taking charge, I took the project out of cold storage, fast-tracked it and put it on speedy execution.

As of this writing, 7,227 schools have been provided with solar power under this project, including installation of energy efficient fans and light bulbs. In the first phase, we are determined to convert to solar some 10,861 primary schools by the end this year. Schools located in off-grid areas, including some 1,794 that have never had access to electricity, would be prioritized.

The second phase will involve solarization of an additional 4,500 schools in the rest of northern and central Punjab. Similarly, over 2,400 Basic Health Units from all over the province would also be converted into Hybrid Solar PV system, benefiting an estimated 168,000 patients every day. The conversion of public sector universities, colleges, hospitals and other public sector buildings to solar energy is also under process.

The Punjab Energy Department plans to convert 60 public sector universities in the province to solar on fast-track basis and Memorandums of Understanding have already been inked with 16 varsities in this regard. The groundbreaking ceremony of converting the University of Engineering and Technology, Lahore to solar power was performed last month, while the THQ Teaching Hospital, Dera Ghazi Khan, and the Government Comprehensive High School, Gujranwala have already been solarized.

I strongly believe that a government for the people must work for their betterment, and not for vested interests. No doubt, our first two years in office have been challenging on many counts, but as they say “difficult roads often lead to beautiful destinations.” The course has been set for a better Pakistan. A Nia Pakistan.

Dr. Malik is the Minister for Energy in the Punjab cabinet. He can be reached on Twitter @PunjabEnergy