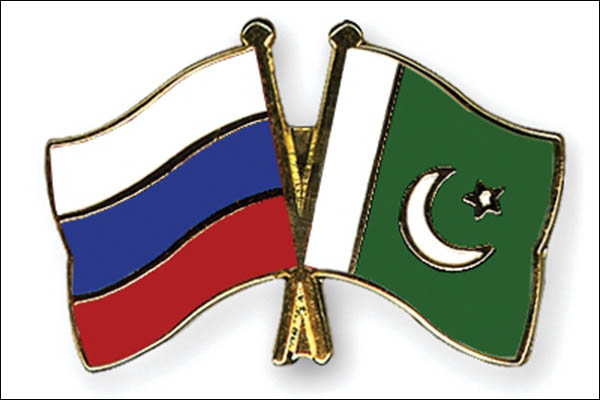 Prime Minister Imran Khan on Tuesday stressed that strengthening trade and investment, and energy cooperation, are the cornerstones of Pakistan’s engagement with Russia.

According to a statement issued by the Prime Minister’s Office, Russian President Vladimir Putin called Khan and exchanged views on bilateral ties, as well as the latest developments in Afghanistan and collaboration at the forum of the Shanghai Cooperation Organization. During their conversation, the premier emphasized the growing cooperation between Islamabad and Moscow across a range of sectors, adding that Pakistan was committed to upgrading the overall relationship.

The prime minister also reaffirmed his government’s resolve to expedite the completion of the Pak Stream Gas Pipeline project.

Stressing the importance of peace and stability in Afghanistan for regional peace and security, Khan noted that urgent need for humanitarian aid to Afghanistan, adding steps should be taken to avoid an economic crisis in the war-torn state. The prime minister also underlined the need to the international community to remain engaged in Afghanistan, stressing that the Afghan people should not be abandoned at this crucial juncture.

“Relations between Pakistan and Russia have been on an upward trajectory propelled by converging views on important regional and international issues, growing trust, and increasing bilateral cooperation manifested by recent high-level interactions,” it said, adding that the two leaders had agreed to remain in close contact in future.