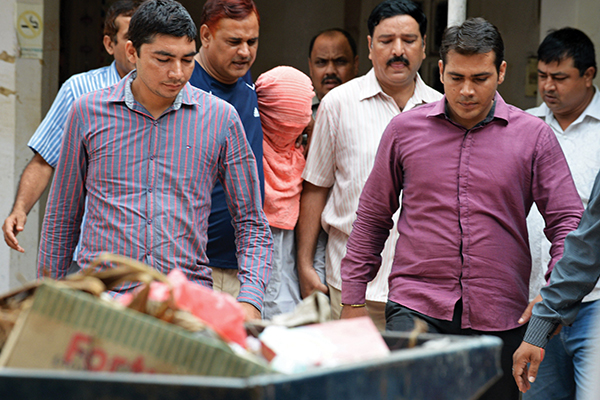 Nearly nine months after a 23-year-old woman was gang-raped and fatally attacked by six men on a New Delhi bus, an Indian court has rendered its first verdict. The youngest rapist, who police say was the “most brutal” attacker and only 17 when the gang-rape was carried out, has been sentenced to three years at a correctional facility. Given the grisly nature of his crimes, the verdict has upset India. “He should be hanged,” the gang-rape victim’s younger brother said in tears outside the courtroom. “There was no need for these proceedings. We have been fooled, I don’t accept the judgment,” the victim’s mother told reporters. India’s opposition Bharatiya Janata Party has sided, loudly, with those calling the verdict a travesty of justice. The BJP demands tougher laws for convicted juvenile rapists, and one of its M.P.s says he will personally appeal the ruling. The fate of the other four accused—one of the suspects hanged himself in his jail cell—will be known in the next few weeks as their trials wind up. Those men, who were all adults when the gang-rape happened, could face capital punishment if convicted. For an outraged India, that would be the only acceptable conclusion to this saga.