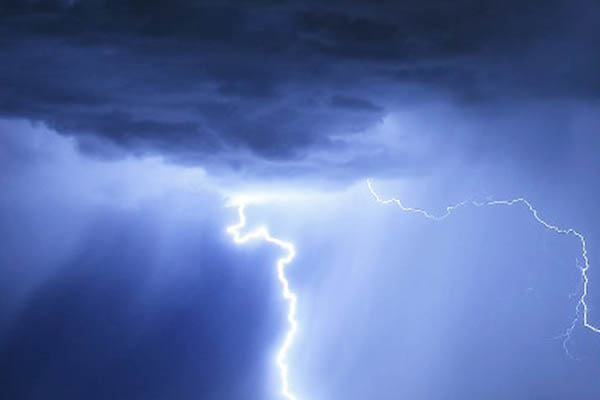 At least 33 people killed across 10 districts, with many of the deaths attributed to lightning strikes.

Fierce tropical storms wreaked havoc across Bangladesh on Thursday, killing more than 30 people, with police attributing many of the deaths to lightning strikes.

The death toll from the 10 worst hit districts stood at 33, police told AFP, with reports of an unconfirmed number of casualties in more remote regions.

The northwest of the country was the worst hit, with at least 19 people killed in Pabna, Rajshahi, Sirajganj and Brahmanbaria districts as a huge electrical storm swept through the area at sunset.

“They were farmers. They were struck by lightning as they were returning home after day’s work,” said Pabna police inspector Ahsanul Haq, referring to the six people who died in that district.

In Dhaka, three students in their early 20s were hit by lightning as they were playing football in the rain, local police station chief Kawser Ahmed said. “They were rushed to a hospital where two died,” he said.

A further 12 people died in the strong storms in other parts of the country.

Strong tropical storms regularly hit Bangladesh during the pre-monsoon and then monsoon season, which spans from June to September.