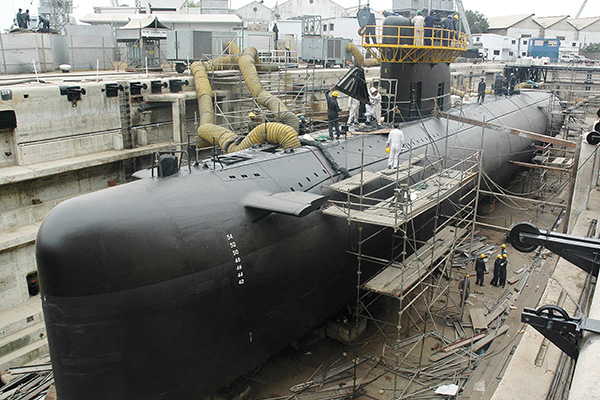 Pakistan’s military has done itself no favors by blacking out the recent attack on PNS Zulfiqar. On Sept. 6, Defense Day, the frigate was attacked at the naval dockyard in Karachi. The attack claimed the lives of at least one Navy officer and two militants, according to the military. Four of the attackers are in custody, it says. Unlike the Karachi Airport siege in June or the 2011 attack on Karachi’s Mehran naval base, this latest attack was not televised. In fact, news of it only surfaced two days after the event. The attack challenges at least two of the military’s significant recent claims. Owned by the Pakistani Taliban, against whom the Army is engaged in North Waziristan, it shows that the militant group and its affiliates still have strike-back capability. And it also shows that the country’s high-security facilities remain highly insecure. The Taliban claim they had insider help for the attack; the extent of such help will likely remain unverifiable. The episode brings up an important question: If the military could successfully keep a terrorist attack on a military frigate in the country’s largest city secret for two days, what else could it be hiding?

Editor’s Note: The print version of this News Gallery erroneously referred to PNS Zulfiqar as a naval base. We regret the error, which will also be clarified in our next print issue.