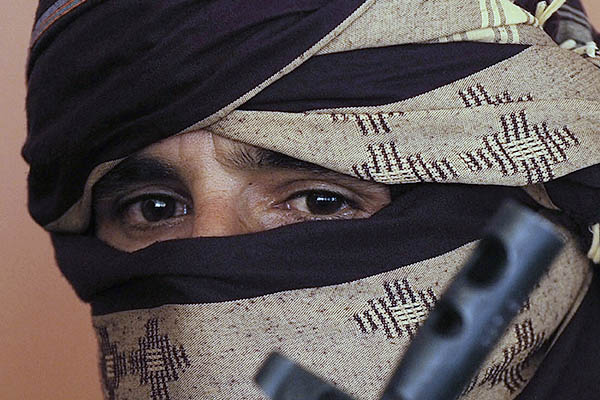 The Tehreek-e-Taliban Pakistan, a local offshoot of the Afghan Taliban, announced on Sunday preconditions for peace talks proposed by the government, demanding that troops withdraw from the tribal areas and that prisoners be freed.

“A meeting of the TTP shura, under the leadership of Hakimullah Mehsud, discussed the government’s proposed peace talks,” TTP spokesman Shahidullah Shahid told Newsweek. “We were informed of the peace talks proposal by the media, but so far no government functionary has contacted us to initiate the process,” he added.

Shahid had earlier welcomed the new government’s move to begin peace talks, but on Sunday listed the insurgents’ demands and expressed disappointment with earlier peace efforts.

According to Shahid, the TTP had not decided to accept the government’s offer yet. “The government is under pressure from the Army and the intelligence agencies and such agreements [between us and them] have wasted our precious time and badly impacted jihad,” he said. “Before we enter into any new agreement, the government must prove its sincerity through two actions: first, it must free all our prisoners, and second it must call back the military troops from the tribal areas to their pre-war positions.”

The TTP spokesman said previous peace treaties had been used to target the Taliban. “In the past, we have been deceived in the name of peace agreements—both in Waziristan and Swat—and this time we will not proceed unless we see something concrete on the ground.”

Politicians last week backed Prime Minister Nawaz Sharif’s calls to begin talks with the Taliban. Representatives from the main coalition and opposition parties, who attended an All Parties Conference, asked the government to initiate the dialogue.

Army and intelligence chiefs also attended the conference, as did representatives of secular parties that made up the previous government and had supported military operations against the rebels.

Previous peace deals with the Taliban have quickly broken down and been sharply criticized for allowing the extremists time to regroup before fresh attacks. Pakistan says more than 40,000 people have been killed in bomb and suicide attacks staged by Taliban and Al Qaeda-led militants who oppose Islamabad’s U.S. alliance.