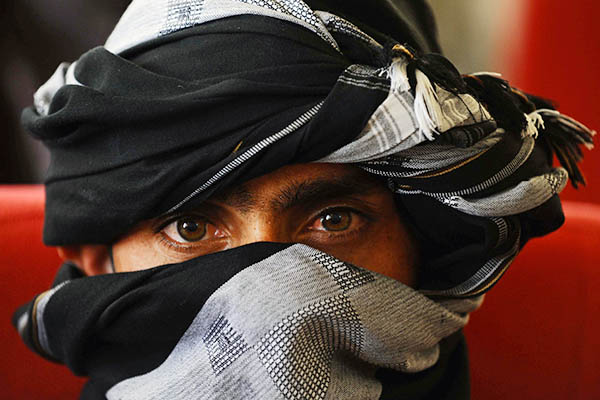 The Tehreek-e-Taliban Pakistan (TTP) on Tuesday accepted responsibility for a bombing in Balochistan’s Chaman that left three people, including a child, dead and 13 others injured.

According to local officials, the bomb was an improvised explosive device attached to a motorcycle. It was targeting a police vehicle and was detonated via remote control when the police passed by it. They said that three people, including a six-year-old boy, had been killed in the blast. A policeman and some Levies personnel were among the injured, they added.

The injured were shifted to district hospital in Chaman, while nine seriously injured individuals were taken to the Trauma Center of Quetta Civil Hospital. Security forces cordoned off the area and launched a search operation immediately after the incident.

Located along the border between Afghanistan and Pakistan, Chaman is a flashpoint that has experienced several bombings targeting security officials in the past decade. In August last year, five people, including a 10-year-old boy, were killed and 21 others injured in a powerful explosion in the region.

The latest bombing comes amid a sharp rise in violence by militants, with security officials accusing neighboring India of funding and fomenting terrorism in the region.