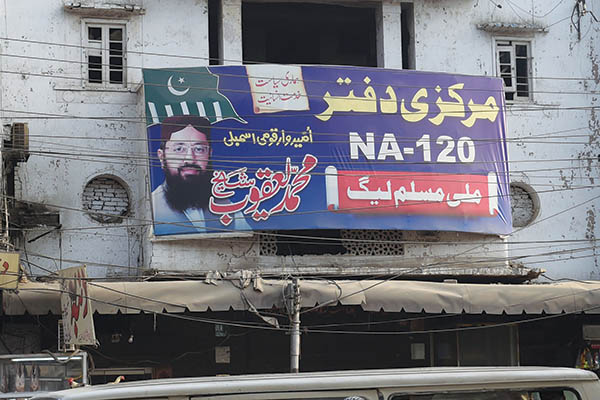 Pakistan can no longer afford to ignore “too powerful” individuals

An updated list of terrorist individuals and entities released by the United Nations Security Council has revealed there are 139 Pakistani nationals on it. While Islamabad has yet to officially respond, if it says there isn’t much that can be done about it, it is right. The Punjab government has admitted the leader of Tehreek-e-Labaik, Khadim Hussain Rizvi, can’t be arrested on court orders because he is too powerful. Many politicians are also absconders.

Pakistan’s courts have routinely bent to the unbridled power of jihadist heroes. Hafiz Saeed is one such warrior and his Jamaatud Dawa was declared a ‘welfare organization’ by the courts after the government banned his Lashkar-e-Taiba. In what is no doubt a pointed barb at Pakistan’s legal system, the U.N.’s new list cites Dawa as a terror group. It also includes Saeed’s newly formed political party Milli Muslim League—reportedly part of attempts to mainstream jihadist elements and incorporate them into the political process.

In response, a spokesman for the MML slammed it as an attack on “Pakistan’s sovereignty and Constitution.” There was no mention of far more blatant and direct attacks on the Constitution by Saeed and his followers.

In 2016, reports emerged that Saeed had been running stealth courts across Pakistan in violation of the Constitution. These ‘shariah-compliant’ courts were adjudicating on all manner of cases, including murders. Per one report, the Dawa courts had rendered over 5,500 verdicts before the media caught on. Saeed, once an Islamic Studies teacher at Lahore’s University of Engineering and Technology, has also returned to the varsity to preach jihad. No one seems to find this a cause for concern.

Pakistan’s civil and military leaders have been vocal in recent years about there no longer being any distinction between “good” and “bad” militants. The time has come to put one’s money where one’s mouth is.