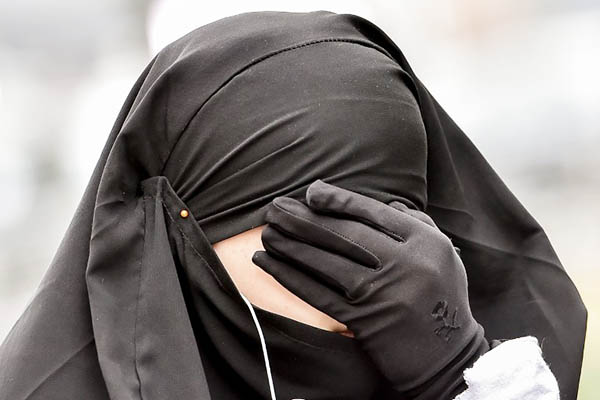 Turkey on Tuesday attacked a ruling by the E.U.’s top court that European companies can ban employees from wearing religious or political symbols including the Islamic headscarf, saying it would intensify anti-Muslim sentiment.

“The European Court of Justice decision on the headscarf today will only strengthen anti-Muslim and xenophobic trends,” Turkish President Recep Tayyip Erdogan’s spokesman Ibrahim Kalin said in a tweet “Quo vadis Europa? (Where is Europe going?)” he added.

The response came as Turkey is locked in a mighty row with Germany, The Netherlands and other E.U. states over the blocking of Turkish officials from holding rallies abroad in the campaign for a referendum on expanding Erdogan’s powers.

The European Court of Justice (ECJ) said it does not constitute “direct discrimination” if a firm has an internal rule banning the wearing of “any political, philosophical or religious sign.” The Luxembourg-based court was considering the case of a Muslim woman fired by the security company G4S in Belgium after she insisted on wearing a headscarf.

Turkey last month said it was lifting a historic ban on female officers wearing the Islamic headscarf in the country’s officially secular armed forces, the last institution where the wearing of the garment was forbidden.