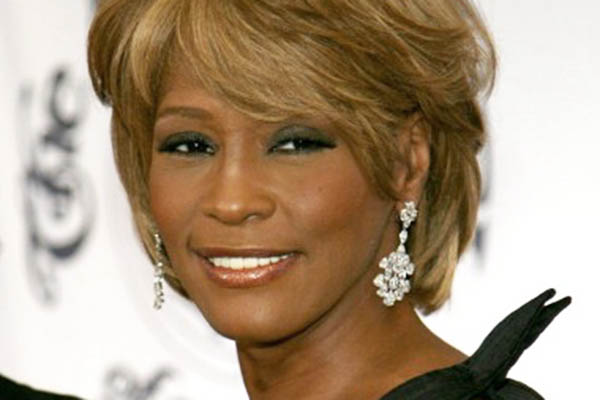 Academy of Television Arts and Sciences claims Emmy Awards are merely ‘loaned out’ and cannot be sold as personal property.

Whitney Houston’s estate is being sued by the organizers of television’s Emmy Awards to block the sale of a trophy won by the late pop legend 30 years ago.

The Academy of Television Arts and Sciences filed a lawsuit on Thursday saying an auction would tarnish its reputation and claiming ownership of the statuettes, which it said were only loaned out.

Winners’ heirs are entitled to keep their awards “to symbolize the achievements of the deceased honorees” but the trophies cannot be sold, the suit filed in the federal court in Los Angeles contends.

Houston, who died in 2012, won the Emmy in 1986 in recognition of her performance of “Saving All My Love for You” at a televised Grammy Awards ceremony. Beverly Hills-based Heritage Auctions, which holds a two-day auction on Friday of Houston’s possessions sanctioned by her family, is also named in the academy’s action.

It claims the auction would “undermine the prestige of the Emmy Award” by giving the impression that the trophy was merely a “commodity available for sale to the highest bidder.”

Neither Heritage nor representatives of Houston’s estate were immediately available for comment.

The singer drowned in a bathtub at the age of 48 at the Beverly Hilton Hotel, with cocaine and heart disease listed as contributing factors. A coroner’s report issued a few weeks after her death said Houston died face down in the bathwater, possibly after overdosing on drugs and alcohol.

Various bottles were found in the room—in all some 12 medications prescribed by five different doctors, including anxiety treatment Xanax and the potent corticosteroid Prednisone. The singer of hits such as “I Will Always Love You” sold more than 170 million records during a nearly three-decade career, but also fought a long battle against substance abuse.

SBP Launches Scheme to Prevent Layoffs Due to...