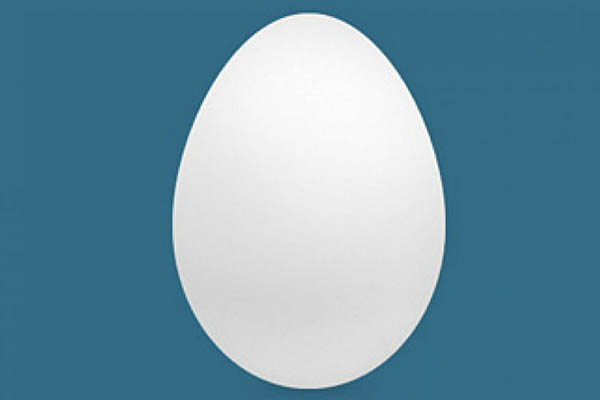 Social media company says new users who have yet to personalize display are often mistaken for Internet ‘trolls.’

An egg icon that for years marked profiles of new Twitter users was gone on Monday, a victim of “trolls” who often hid behind them to launch anonymous online attacks.

For seven years, anyone who created a Twitter account automatically got an egg icon as their profile picture, which they were then invited to customize with images of their own. “This was a playful way to reference how eggs hatch into birds that send all the Tweets you see on Twitter!” the San Francisco-based one-to-many messaging service said in an online post.

Some people left the eggs as their profile images for the fun of it, but “trolls” who created accounts just to fire off abusive comments were known to leave eggs unchanged as well. “We’ve noticed patterns of behavior with accounts that are created only to harass others—often they don’t take the time to personalize their accounts,” Twitter said. “This has created an association between the default egg profile photo and negative behavior.”

New Twitter users with eggs as profile pictures risked being mistaken for trolls at first glance, according to the service. The new profile icon is a generic silhouette of a person, slightly reminiscent of a small egg atop a larger one.

“The new default image feels more like an empty state or placeholder, and we hope it encourages people to upload images that express themselves,” Twitter said.

Some took to Twitter to mock the move, contending that getting rid of the beloved egg icon in the name of fighting abuse was superficial and, likely, ineffective. “Rather than addressing harassment on the platform, Twitter removes the default egg avatar, removing our ability to make pithy egg jokes,” read a message posted on the service by @SinowBeats.

Twitter in February stepped up its campaign to crack down on “abusive accounts.” The effort came with Twitter and other social platforms struggling to keep up with online abuse, especially from anonymous accounts.

“We’re taking steps to identify people who have been permanently suspended and stop them from creating new accounts,” said a statement from Twitter engineering vice president Ed Ho.

Another effort unveiled at the time enabled “safe searches” which remove Tweets that “contain potentially sensitive content” and tweets from blocked and muted accounts.

Twitter has faced problems of harassment since its inception, and cracking down has been difficult because users can create an account anonymously with only an email account. Hostile environments created by trolls on Twitter has been seen as a hindrance to growth, which is a priority at the service.