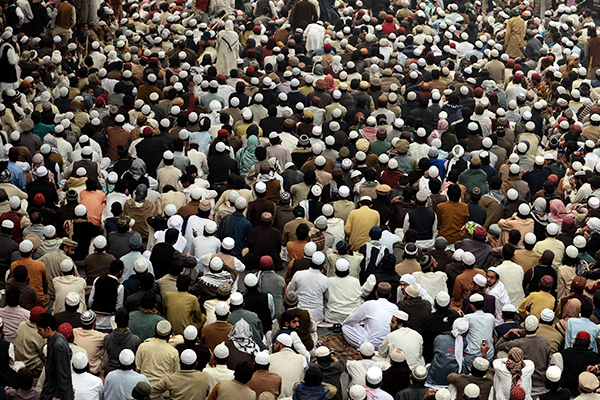 The dead include the organization’s Islamabad chapter secretary-general.

Mufti Muneer Muawiya, secretary-general of the group’s Islamabad chapter, and his colleague Qari Asad Mehmood were both killed “in a targeted attempt,” said Muhammed Tayyeb Haidri, a Jamaat spokesman in Islamabad.

“Two unknown gunmen sprayed bullets on their car and escaped from the scene on a motorcycle,” said police officer Ghazanfar Niaz Ahmed. The attack took place in a residential part of the capital.

The Jamaat is known as the political arm of the banned militant Lashkar-e-Jhangvi organization, responsible for a string of bloody attacks on Pakistan’s Shia community.