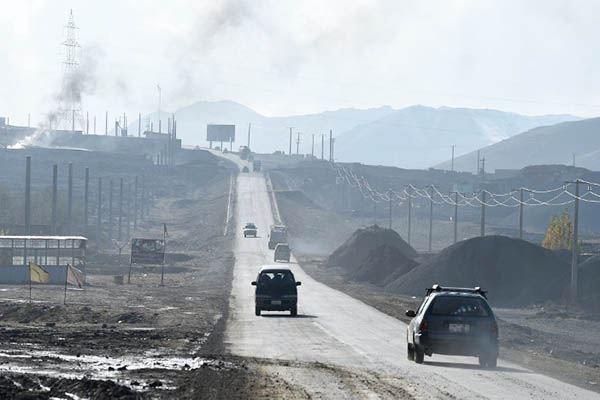 Two officials from Pakistan’s consulate in eastern Afghanistan have gone missing during a road trip, Islamabad said on Sunday, urging Kabul to ensure their safety.

The incident came days after a visit by U.N. chief Antonio Guterres to war-torn Afghanistan. “Two officials of our Jalalabad Consulate General are missing since June 16 while commuting to Pakistan by road,” a foreign ministry statement said. “The matter has been raised with the relevant Afghan authorities, who have informed that all efforts were in hand to probe the incident.”

Relations between the neighbors have soured over claims that Pakistan secretly supports insurgents trying to topple the Afghan government. Afghan officials frequently accuse Pakistan of supporting the Taliban and providing sanctuary for the guerrillas on its soil in hopes of maintaining influence in Afghanistan.

The Taliban ruled Afghanistan from 1996 until they were toppled by a U.S.-led invasion in 2001. They have battled the Kabul government and its foreign allies ever since.