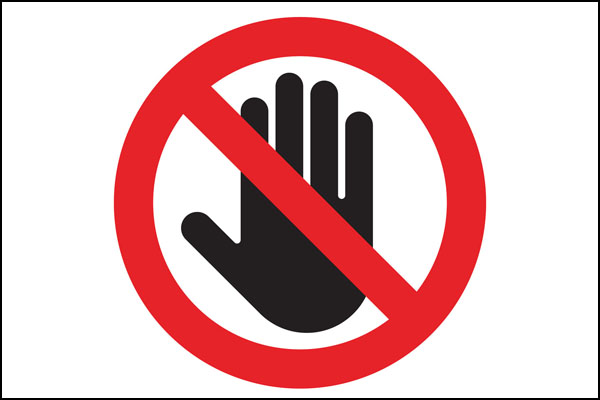 Latest restrictions also apply to Bangladesh, Nepal and Sri Lanka as fears mount of new variants of the pandemic

The United Arab Emirates, Thailand and Kuwait have all announced travel bans for travelers originating from Pakistan, Bangladesh, Nepal, and Sri Lanka in a bid to curb the entry of new variants of the coronavirus.

“Flights between the four countries will continue to allow the transport of passengers from the U.A.E. to Bangladesh, Pakistan, Nepal, and Sri Lanka,” read a statement issued by the U.A.E.’s National Emergency Crisis and Disasters Management Authority on Monday. It said the ban would come into effect from May 12 (Wednesday) and would apply to all travelers except for U.A.E. nationals, diplomatic missions, official delegations, Golden Visa holders, and corporate fliers.

The exempted passengers, read the statement, would need to have tested negative for COVID-19 through an RT-PCR test conducted no earlier than 48 hours prior to the commencement of their journey; they would also need to undergo a second test upon arrival in the U.A.E. All exempted traveler are also required to undergo a 10-day quarantine with two additional RT-PCR tests four and eight days after entry.

“This decision also includes extending the suspension of entry for travelers who were in these four countries in the 14-day period prior to arrival in the U.A.E.,” read the statement, adding the ban would also apply to transit flights from those countries.

Similarly, Kuwait also banned flights from Bangladesh, Pakistan, Nepal and Sri Lanka, with the restrictions coming into effect “immediately” and slated to continue “until further notice.”

The Kuwait Directorate General for Civil Aviation, in a statement, said that any residents of those countries wishing to enter Kuwait must spend 14 days in another country before commencing travel to the Gulf state. However, it added, the ban did not apply to any cargo flights from the affected countries.

“The decision has come in line with instructions by the Kuwaiti health authorities, considering the contagion status in such high-hazard countries,” the statement added.

Also on Monday, Thailand closed its borders to travelers from Bangladesh, Nepal and Pakistan following the arrival of its first confirmed cases of the Indian variant of COVID-19. Foreign Ministry spokesman Tanee Sangrat said Thai embassies in Bangladesh, Nepal and Pakistan had been directed to stop issuing certificates of entry for non-Thai nationals “until further notice,” adding that citizens could still apply for entry.

India, which is currently reporting more daily new cases of the coronavirus than the rest of the world combined, was banned entry from the U.A.E. last month. Similarly, travelers from India have been banned entry to Thailand since May 1, and Kuwait indefinitely suspended passenger flights from there on April 25.

Pakistani citizens are already banned from entering the U.K., Malaysia, and Saudi Arabia over a surge of new infections in the country in the past month. Authorities have urged citizens to strictly adhere to preventative guidelines to ensure the country does not suffer a tragedy like that currently unfolding in neighboring India.