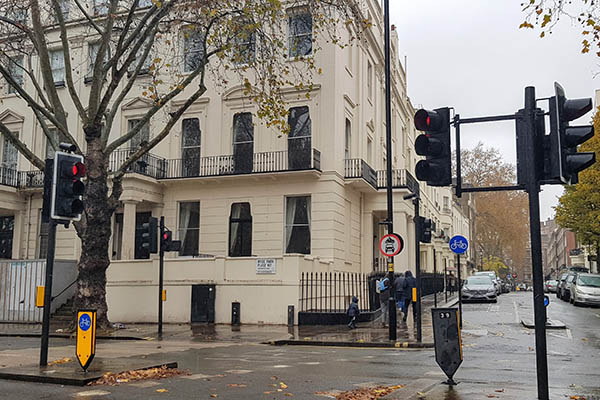 The National Crime Agency of the United Kingdom on Tuesday announced it had agreed to a settlement of £190 million with Malik Riaz Hussain to resolve an investigation into his assets in Britain.

In a press release, the NCA said it had agreed on a settlement with a “family that owns large property developments in Pakistan and elsewhere.” The settlement, it added, was the result of a probe into Hussain’s British assets and includes 1 Hyde Park Place, a property valued at £50 million, and the money in all the frozen accounts. These assets, it said, would be returned “to the State of Pakistan.” A senior communications officer for the NCA confirmed to Newsweek Pakistan via email that “all the assets have now been returned to Pakistan.”

In August, investigators from the NCA had secured nine freezing orders covering £140 million in funds in U.K. bank accounts. At the time, the agency had said the accounts were frozen because the money was “suspected to be derived from bribery and corruption.” Legal experts say the freezing orders were on the cash and assets, and not any particular individual. The settlement, they added, is a civil legal procedure that is not considered admission of guilt.

Hussain, a real estate tycoon who owns Bahria Town, is one of the largest private sector employers in Pakistan.

U.K. Minister Dismisses Allegations of ‘Outside Interference’ in...