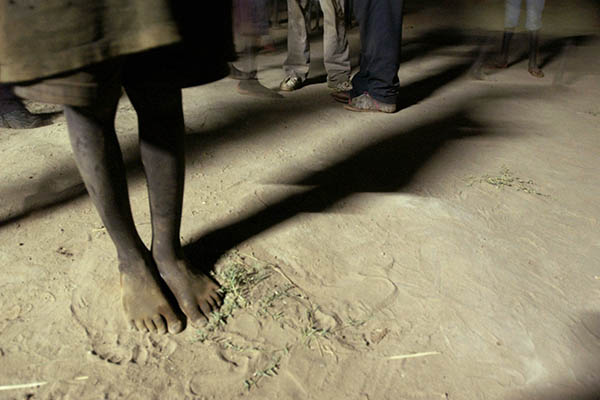 Largest number of cases this year involved Pakistan, followed by the U.S. and Poland.

Two children are abducted by a parent and taken out of Britain every day, authorities said on Thursday, as they sought to raise awareness of the problem ahead of an expected spike in cases after Christmas.

The number of parental child abduction and international custody cases involving the Foreign Office has more than doubled in the last decade, from 272 in 2003-2004 to 580 in the past year. Contrary to the belief that fathers are most often to blame, mothers are responsible for 70 percent of the abductions, the Foreign Office said. Officials also stressed that the problem was not specific to any faith or country, although it is more likely in families that have links to more than one country.

Charities involved in child abduction said there was a spike in cases just after Christmas last year, and again in September following the summer holidays.

“We are launching this awareness campaign in the lead-up to Christmas to try to prevent parents from doing something that would cause significant distress to themselves, their family and most importantly to the child,” said Foreign Office minister Mark Simmonds. “We also encourage parents to look for warning signs that their partner may be considering this. Once children are taken overseas it can be extremely difficult to secure their return to the U.K.”

The 1980 Hague Convention aims to ensure the return of abducted children but only applies to nations that have signed up to it—Pakistan, Thailand, India, Japan, Morocco and many other countries have not. However, the U.K.-Pakistan Protocol on Children Matters, a judicial understanding signed in 2003, aims to secure the return of an abducted child to the country where they “normally live, without regard to the nationality, culture or religion of the parents.”