U.K. Minister Dismisses Allegations of ‘Outside Interference’ in Pakistan 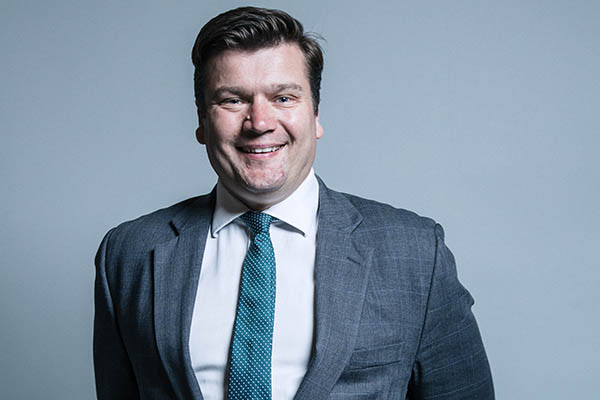 “With all respect to your former prime minister, and there is a great deal of respect from the U.K. government for him, I’m afraid that’s simply not the case,” he told journalists in Islamabad when responding to queries on whether London had endorsed Khan’s allegations of a “foreign conspiracy.”

Instead, he stressed, “what is happening in Pakistan at the moment politically is entirely the consequence of Pakistan’s domestic politics. And any suggestion that there is somehow some sort of outside interference is utterly fanciful.”

Khan was ousted from power in April and has repeatedly alleged that the vote of no-confidence against him was instigated by the U.S. as part of a “foreign conspiracy.” The U.S. has repeatedly denied this, emphasizing that it has no “favorites” among Pakistan’s political parties.

Referring to Khan’s visit to Moscow on the eve of the Ukrainian invasion, Heappey said the U.K. had been “disappointed” at the trip and had communicated its concern to the PTI-led government. He said the U.K. certainly did not want Pakistan to maintain “neutrality” about the conflict, but stressed that London respected Islamabad’s decision.

“I think the U.K. has to respect that your governments are balancing relationships in difficult neighborhoods and so it’s not my job to lecture or to hector your government into a position, but I was listened to, I’m confident that deep down we share the same values and frankly that’s what matters most,” he added.

The visiting minister met several Pakistani officials during his trip, including Prime Minister Shehbaz Sharif, and said he had held “great discussions” on expanding bilateral cooperation. “Pakistan is a country with whom the U.K. has an enormous shared history and you are a key strategic partner of ours and a really important part of what we are trying to do in the world now,” he said, adding that another reason for his visit was to ensure that the Afghan interpreters who remained in Afghanistan were able to leave for the U.K.

“Your government has been amazingly helpful actually in helping us in that endeavor. And it matters enormously to the British public has a real sense that there’s a sort of debt of honor that we owe,” he said.

On his meeting with the prime minister, the minister said Sharif had wanted to know about the U.K.’s growing ties with India and its potential implications for Pak-U.K. relations. “He was very keen to understand from me that that doesn’t reflect any sort of change in enthusiasm for the relationship with Pakistan. And of course it doesn’t,” he added.