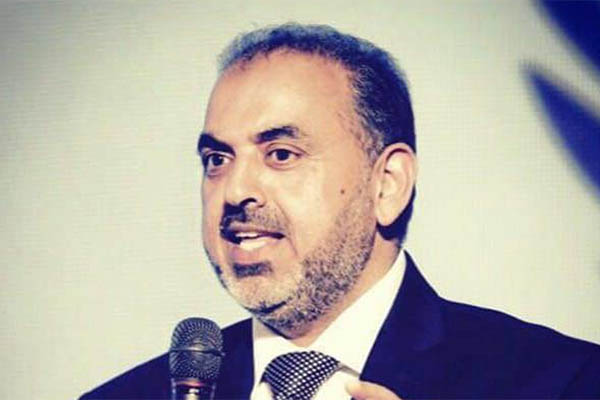 In report, House of Lords Conduct Committee notes he was aware of expulsion recommendation before he chose to resign

Lord Nazir Ahmed of Roterham on Monday announced he was retiring from the House of Lords—two days before the Upper House’s Conduct Committee published a report recommending that he should actually have been expelled for sexual misconduct.

“Lord Ahmed resigned from the House of Lords on Nov. 14 (Saturday) but the report, which was agreed by the Committee and seen by Lord Ahmed before that date, recommends that he should have been expelled,” read a press release issued alongside the report.

It said that Lord Ahmed had appealed the findings of the report, but the Committee had upheld them and found that “Lord Ahmed breached the Code of Conduct by failing to act on his personal honor in the discharge of his parliamentary activities by agreeing to use his position as a member of the House to help a member of the public but then; sexually assaulting the complainant, lying to the complainant about his intentions to help her with a complaint to the Metropolitan Police regarding exploitation by a faith healer, exploiting the complainant emotionally and sexually despite knowing she was vulnerable.”

Ahmed has expressed his disappointment at the Report of the Conduct Committee, claiming the allegations are “unfounded.” He has told media that he would appeal its findings at the European Court of Human Rights.

The report notes that Ahmed never denied having a sexual relationship with complainant Tahira Zaman, who has told the BBC that he took advantage of her and “abused his power.” According to the report, the 43-year-old Zaman approached Lord Ahmed three years earlier after being encouraged to seek his help to investigate a Muslim faith healer who she believed posed a danger to women.

Summarizing its findings, the Conduct Committee’s report notes that Lord Ahmed made unwelcome advances on Zaman, which constituted sexual assault. It noted that he failed to progress her complaint and lied to her about his actions and intentions, including inviting her to his home to “discuss the offer of a meeting with the police, when in fact his aim was to have sex with her.” It said that Lord Ahmed had continued to lie throughout their sexual relationship by telling Zaman he would arrange a meeting with police “despite having no intention of making any such arrangement.”

The Commissioner adds: “I find that Lord Ahmed exploited Ms. Zaman emotionally and sexually even though he knew she was receiving treatment for anxiety and depression. I consider that this exacerbates the seriousness of his breaches of the Code.” It noted that Lord Ahmed had also “persistently” given inaccurate and misleading accounts to conceal his behavior toward Zaman, in an attempt to “undermine the evidence” provided by Zaman.

Originally from Pakistan-administered Kashmir, Lord Ahmed was made a life peer in 1998 on the recommendation of then-Prime Minister Tony Blair.

A frequent visitor to Pakistan—he has met President Asif Ali Zardari, Prime Minister Nawaz Sharif and Prime Minister Imran Khan during their respective terms in power—he claims to be an advocate for the Muslim community in the U.K. and abroad.