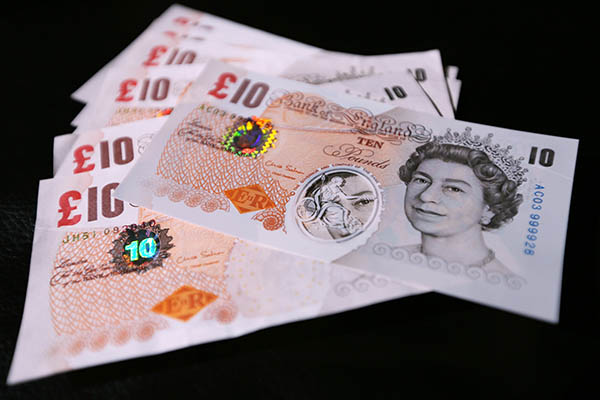 Britain is scrapping a plan to force visitors from six “high-risk” countries to pay a cash bond of £3,000, the interior ministry said on Sunday.

The government had been preparing to pilot a scheme requiring visitors from India, Pakistan, Sri Lanka, Bangladesh, Ghana and Nigeria to pay the deposit for a six-month visa. They would have forfeited the money if they overstayed.

“The government has been considering whether we pilot a bond scheme that would deter people from overstaying the visa. We have decided not to proceed,” a Home Office spokeswoman said.

Reports in June said the scheme would initially target hundreds of visitors before being extended to affect several thousand.

The plan had prompted an outcry from government and business leaders in India, with which Britain has been trying to foster a closer trade relationship.

The Nigerian foreign minister, Olugbenga Ashiru, also said in June that the bond scheme was “not only discriminatory but also capable of undermining the spirit of the Commonwealth family.”

The Sunday Times newspaper reported on Sunday that the scheme, backed by Prime Minister David Cameron’s Conservatives, had been blocked by the Liberal Democrats.

Cameron’s government has been seeking to show it is serious about a promise to cut net migration into Britain below 100,000 a year by the next election in 2015, amid an electoral threat from the anti-immigrant United Kingdom Independence Party (UKIP).

But last week the government also abandoned a plan for vans with billboards telling illegal immigrants to “go home or face arrest,” after a pilot project met with widespread condemnation.

A Home Office official said in June that the six countries to be targeted by the bond scheme were those with “the most significant risk of abuse.”

Nick Clegg, leader of the Liberal Democrats, told BBC television in September that he was “absolutely not interested in a bond which becomes an indiscriminate way of clobbering people who want to come to this country.”