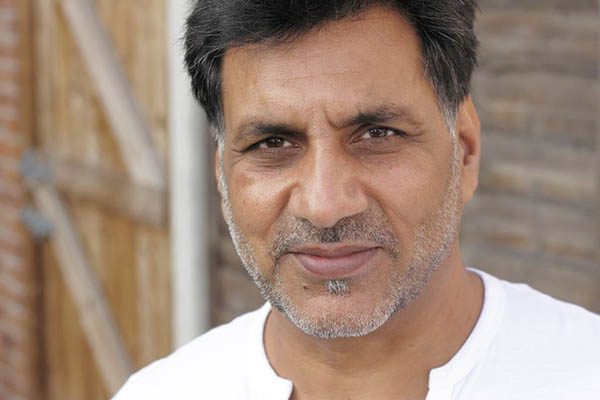 A Pakistan-born actor has been sacked from Britain’s most popular television soap after posting what broadcaster ITV called on Sunday “entirely unacceptable, racially offensive” comments about Indians on social media.

Marc Anwar, 45, joined Coronation Street, the world’s longest-running TV soap opera, in 2014 as a member of the show’s first Muslim family. The Sunday Mirror newspaper published screenshots of the messages posted on his personal Twitter account. The posts hit out at India over the Kashmir dispute and suggested Pakistani actors should refuse to work in the country.

“Indians killing our Kashmir brothers and sisters,” he wrote. He called Indians “b*****ds” and used other insulting terms.

An ITV spokeswoman said: “We are deeply shocked by the entirely unacceptable, racially offensive comments made on Twitter by Marc Anwar. We have talked to Marc and, as a consequence of his comments, he will not be returning to Coronation Street with immediate effect.”

His character, love cheat gym boss Sharif Nazir, will still appear in scenes that have already been filmed for upcoming episodes.

The actor has appeared in Hollywood films including Captain Phillips and 51st State.

Famed for its cobbled streets and wistful big-band theme tune, Coronation Street, which began in 1960, became the longest-running soap opera in the world in 2010. Set in a fictional suburb of Manchester in northwest England, it remains one of Britain’s most-watched programs with around eight million viewers. It has also been syndicated in dozens of countries around the world.

Guest stars have included Prince Charles, the heir to the British throne.