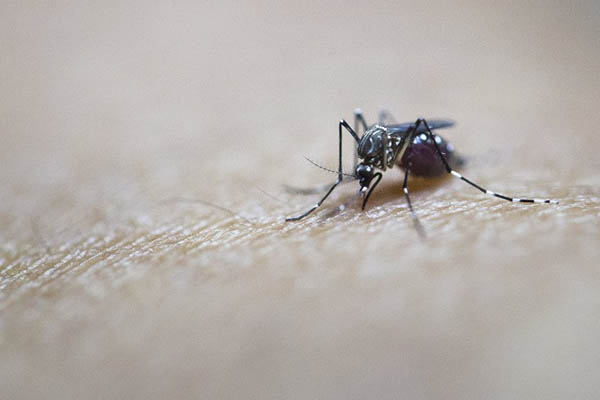 U.S. health authorities have given their approval to dengue vaccine Dengvaxia, the controversial first treatment designed to protect against the deadly mosquito-borne virus.

The Food and Drug Administration made the announcement on Wednesday, but the use of the vaccine can only occur under certain strict conditions: only children aged between nine and 16, who have previously confirmed infections, and who live in endemic areas, may receive the dose. “While there is no cure for dengue disease… approval is an important step toward helping to reduce the impact of this virus,” said Anna Abram, a senior FDA official.

The virus is endemic in the U.S. territories of American Samoa, Guam, Puerto Rico and the U.S. Virgin Islands, said the FDA.

Dengue, which causes hemorrhagic fever, is the world’s most common mosquito-borne virus and infects an estimated 390 million people in more than 120 countries each year—killing more than 25,000 of them, according to the World Health Organization.

But Dengvaxia, produced by the French pharmaceutical firm Sanofi Pasteur, is controversial: the Philippines, which became the first country to approve it in 2016, was also the first to ban it in February this year over safety concerns. Manila is also pursuing criminal charges against the company’s officials over the deaths of children injected with Dengvaxia.

Sanofi denies the charges but in 2017 admitted the vaccine was not suitable for people who had not previously been infected with the virus.

Dengvaxia has previously been approved in 19 countries and the European Union, which green-lit the vaccine under similar conditions to the U.S., though the age range was nine to 45 years old.