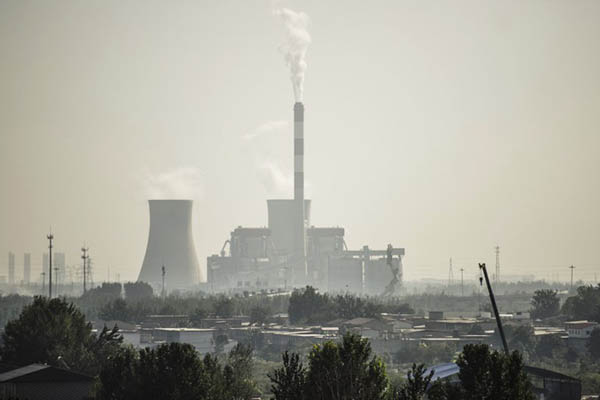 China and the United States are the world’s biggest polluters, but their residents are among the least concerned in the world about the harms of climate change, a global poll found Thursday.

In contrast, the consensus globally is that climate change is a pressing problem, particularly ahead of key climate talks in Paris this year. “Majorities in all 40 nations polled say it is a serious problem, and a global median of 54 percent consider it a very serious problem,” said the findings. “Moreover, a median of 78 percent support the idea of their country limiting greenhouse gas emissions as part of an international agreement in Paris.”

The survey was taken from March to May, and is based on 45,435 face-to-face and telephone interviews in 40 countries with adults.