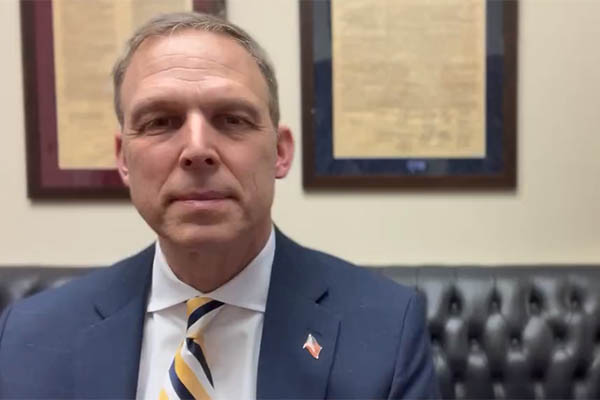 A Republican Congressman from Pennsylvania has moved a bill calling for Pakistan to be designated a “state sponsor of terrorism,” a month after he had requested the White House to block the nomination of Masood Khan as Pakistan’s ambassador to the United States.

Representative Scott Perry’s bill, the “Stop Pakistani Terror Act,” has been referred to the U.S. House Committee on Foreign Affairs. He is the sole sponsor of the legislation and no other member of the House has supported it.

The bill attempts to designate Pakistan as a state sponsor of terrorism, which would impose sanctions such as restrictions on U.S. foreign assistance; a ban on defense exports and sales; certain controls over exports of dual-use items; and other financial restrictions, including penalizing persons and countries engaging in trade with any state declared a sponsor of terrorism.

Perry has been accused of a “pro-India” in the past, having urged the White House last month to block the nomination of Masood Khan as Pakistan’s ambassador to the United States due to his stint as president of Pakistan-administered Kashmir. The Biden administration, however, approved the nomination and issued its approval on Feb. 5.