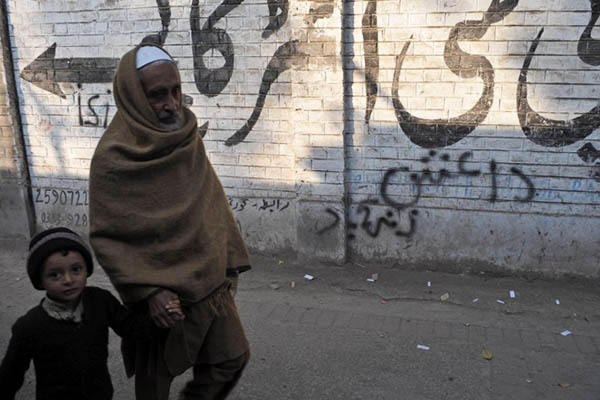 The United States formally designated the Islamic State group’s affiliate in Afghanistan and Pakistan as a terrorist organization on Thursday.

The State Department, in a statement, said the order concerned the Islamic State group’s “Khorasan Province”, which U.S. officials refer to as “ISIL-K.”

“The group is based in the Afghanistan-Pakistan region and is composed primarily of former members of Tehreek-e Taliban Pakistan and the Afghan Taliban,” it said.

According to the statement, the group pledged allegiance to the head of the Islamic State’s self-proclaimed caliphate, Abu Bakr al-Baghdadi, in January 2015.

Al-Baghdadi’s jihadist group controls the I.S. heartland in Iraq and Syria, but affiliated movements have sprung up in Libya, Yemen, Sinai and the Afghan borderlands.

“ISIL-K has carried out suicide bombings, small arms attacks and kidnappings in eastern Afghanistan against civilians and Afghan National Security and Defense Forces, and claimed responsibility for May 2015 attacks on civilians in Karachi, Pakistan,” the statement said.

Under U.S. law, once a group is designated as a foreign terrorist organization, suspects can be prosecuted for attempting to provide it with funding or support.