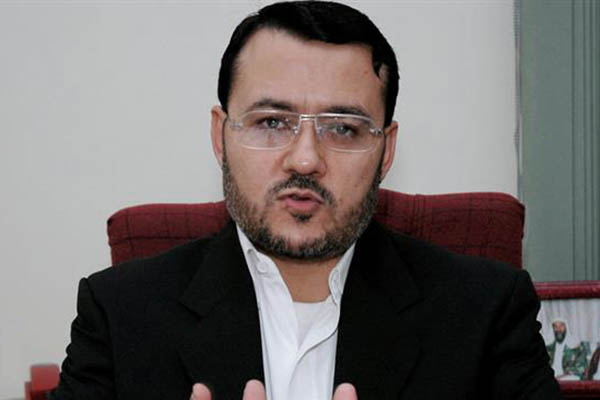 Ahmad Muaffaq Zaidan, bureau chief in Islamabad, had been described as a ‘member’ of both Al Qaeda and the Muslim Brotherhood.

The online news site The Intercept said Al Jazeera’s Islamabad bureau chief, Ahmad Muaffaq Zaidan, was on a terror watch list, and was described in the National Security Agency documents as “a member” of both Al Qaeda and the Muslim Brotherhood.

Zaidan told The Intercept he “absolutely” denied being part of the organizations, while noting that he had through his work conducted interviews with senior Al Qaeda leaders including Osama bin Laden.

Responding to the report, the New York-based Committee to Protect Journalists said it was “deeply troubled” by the allegations. “Coloring the legitimate newsgathering activities of a respected journalist as evidence of international terrorism risks chilling the vital work of the media, especially in Pakistan where journalists routinely interview Taliban and other militant groups as part of their coverage,” said Bob Dietz, the committee’s Asia program coordinator.

According to The Intercept, Zaidan was cited in the documents to highlight a program called Skynet, which analyzes location and communication data from bulk call records in order to detect suspicious patterns. Skynet seeks to identify people such as couriers for organizations such as Al Qaeda based on call “metadata” or information about the call without looking at the contents of a conversation.

In a statement to The Intercept, Zaidan said that “for us to be able to inform the world, we have to be able to freely contact relevant figures in the public discourse, speak with people on the ground, and gather critical information.

“Any hint of government surveillance that hinders this process is a violation of press freedom and harms the public’s right to know.”