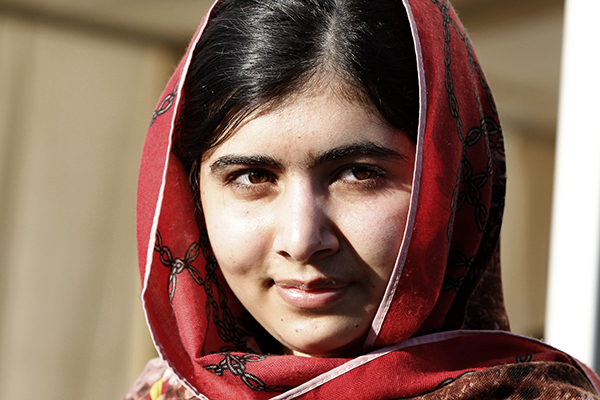 Under law, USAID required to award 50 percent of its scholarships for Pakistan to women

“On Jan. 13, the president signed into law the Malala Yousafzai Scholarship Act, which directs the U.S. Agency for International Development (USAID) to award at least 50 percent of Merit and Needs-Based Scholarship Program scholarships to Pakistani women,” read a statement issued by the White House.

Named after Nobel laureate Malala Yousafzai, the bill was passed by the House of Representatives in March 2020 before heading to the U.S. Senate, which approved it by a voice vote on Jan. 1. It requires USAID to brief appropriate congressional committees annually on the total number of scholarships awarded under the program, including a gender breakdown; the disciplines of study chosen by recipients; the percentage of scholarships awarded for either undergraduate or graduate studies; and the percentage of recipients who might have dropped out of school under pressure for seeking an education.

USAID is also required to consult with, and leverage, investments by the Pakistani private sector and Pakistani diaspora in the U.S. to improve and expand access to education programs in Pakistan as per the norms of the bill. Since 2010, USAID has awarded over 6,000 scholarships to young women for higher education in Pakistan; The Malala Yousafzai Scholarship Act aims to expand this program.

Malala gained global recognition in 2012 after the Pakistani Taliban shot her in the head while she was returning home from school in Swat. The injured girl was airlifted to the U.K. for further treatment, where she still resides. In 2014, Malala became the youngest recipient of the Nobel Peace Prize in recognition of her efforts for children’s rights. She has also been appointed a U.N. Messenger of Peace, with a special focus on girls’ education.