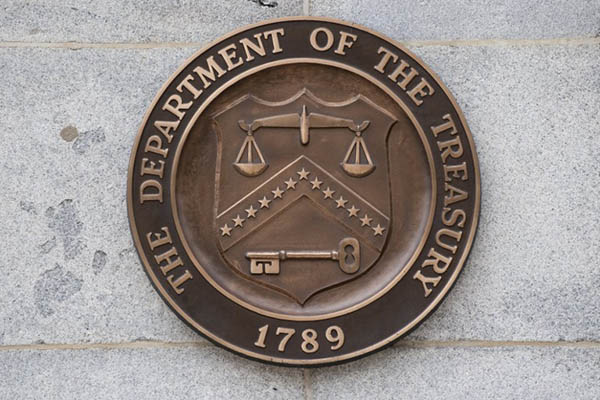 It said Aruri has since 2013 “overseen the distribution of Hamas finances” and works closely with Salah. Salah, a dual British and Jordanian citizen, has led the Hamas Finance Committee in Saudi Arabia, which the Treasury called “the largest center of Hamas’s financial activity.”

“As of late 2014, Salah managed several front companies in Saudi Arabia that conducted money laundering activities for Hamas,” it added.

Al-Agha and his company, meanwhile, are “involved in investment, funding, and money transfers for Hamas in Saudi Arabia.”

The Treasury also named Egyptian Mohammed Reda Mohammed Anwar Awad, a money exchange owner who has transferred funds to Hamas, to the sanctions blacklist. The sanctions freeze all assets of the designated individuals and company that are in the United States and forbid any U.S. individual or company from doing business with them.

That could put pressure on any Saudi or other financial institutions processing dollars through U.S. offices or associates for those on the blacklist.

On Tuesday the U.S. named three Hamas leaders and a militant of Lebanon’s Hezbollah movement to its global terrorist blacklist, and hit all four with financial sanctions as well.