U.S. to Give Israel $38bn in Military Aid 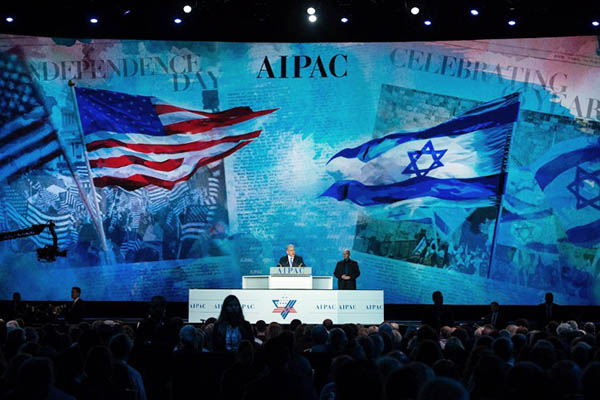 New deal will be spread out over 10 years and help Israel buy advanced planes, weaponry.

The United States made its biggest pledge of military aid in history on Wednesday, promising Israel $38 billion over 10 years to buy advanced planes and weaponry and boost its missile defense shield.

Israel’s acting national security adviser Jacob Nagel and U.S. Under Secretary of State Tom Shannon signed the deal at the State Department, bringing to an end months of wrangling over the details of the package.

U.S. President Barack Obama has not had the warmest of relations with Israel’s Prime Minister Benjamin Netanyahu, and Washington in recent weeks stepped up its criticism of Israeli settlement building on occupied Palestinian land. But officials from both sides were keen to stress the enduring bond between the countries and the central role the military alliance plays in securing Israel’s people in an unstable Middle East region.

“For as long as the state of Israel has existed, the United States has been Israel’s greatest friend and partner, a fact underscored again today,” Obama said. “This commitment to Israel’s security has been unwavering and is based on a genuine and abiding concern for the welfare of the Israeli people and the future of the State of Israel.”

The deal covers the period from 2019 to 2028 and will see Israel receive $3.3 billion per year in foreign military financing—up from $3.1 billion currently—and $500,000 in funding for missile defense.