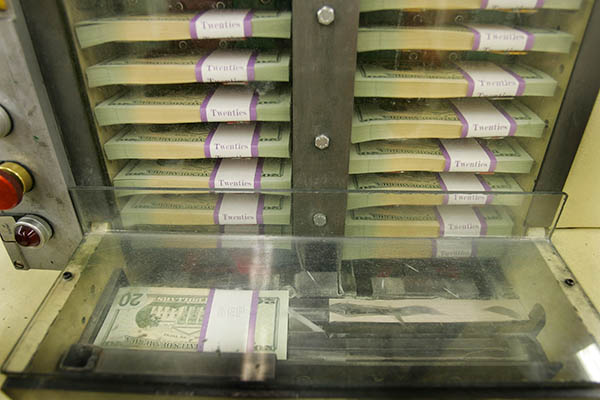 Bulk of funds comprise military aid that had been blocked when ties between the two countries had deteriorated.

The United States will release $1.6 billion in aid to Pakistan, boosting a flow of assistance that slowed in recent years amid a downturn in relations, an official said Tuesday.

The State Department has notified Congress that it intends to release the funds already budgeted for in previous years, including the fiscal year 2012.

The bulk of the funding is made up of $1.38 billion in military aid, State Department deputy spokeswoman Marie Harf said. The rest is $260.5 million in civilian aid.

Meanwhile, the State Department has also requested a further $1.16 billion in funding for Pakistan for the 2014 U.S. budget, which has yet to be approved by Congress. This would be broken down into $857 million of civilian assistance and $305 million of security assistance.

The news came as Prime Minister Nawaz Sharif was in the United States on the highest level official Pakistani visit for several years. Sharif, who swept back into power in Islamabad in May, is due to meet with President Barack Obama on Wednesday at the White House, as relations appear to be warming after years of strain.

Ties plunged to one of their lowest levels following the 2011 killing of Al Qaeda leader Osama bin Laden by U.S. commandos at his hideout in Pakistan, and the later killing of 24 Pakistani soldiers in a U.S. airstrike.