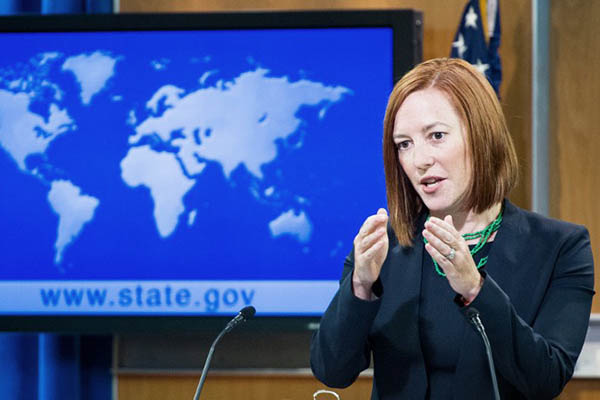 The United States and Turkey have agreed “in principle” on a deal to train and equip Syrian rebel forces, the State Department said Tuesday.

“As we have announced before, Turkey has agreed to be one of the regional hosts for the train-and-equip program for moderate Syrian opposition forces,” department spokeswoman Jen Psaki told reporters. “We expect to conclude and sign the agreement with Turkey soon,” she said, without providing any further details about the train-and-equip program, which is expected to begin next month.

The announcement puts an end to months of difficult negotiations between allies Washington and Ankara on how to train Syrian rebel forces to eventually take on the Islamic State group. Last month, the Pentagon said it would send nearly 1,000 troops to Saudi Arabia, Turkey and Qatar as part of the effort.

More than 400 trainers would be backed by a similar number of support troops that will provide help with logistics, communications and intelligence, spokesman Rear Admiral John Kirby said. The total troop number “for this mission could approach 1,000,” Kirby said on Jan. 16. “It might even exceed that.”

The U.S. government hopes the effort can begin by late March, so the first rebel forces trained can be operational by year’s end, according to the Pentagon. The goal is to train more than 5,000 Syrians in the first year of the program.