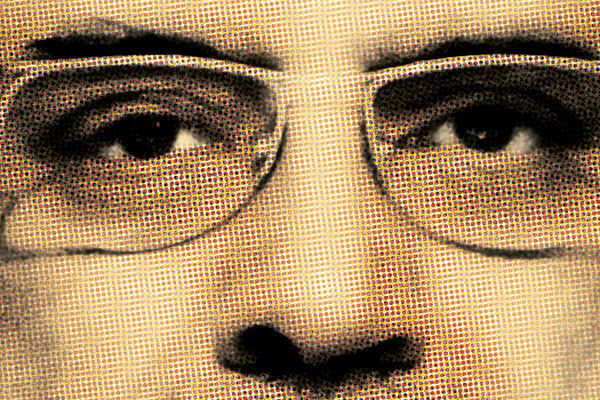 A little over a month after the PPP’s Ashfaq Leghari and Ghulam Qadir Marri went missing from Karachi and Jamshoro, respectively, police have reported that the close aides of former president Asif Ali Zardari have been recovered from their captors in Balochistan’s Kech district. Their return, however, has raised more questions than it has answered.

A statement by the Sindh Police’s Anti-Violent Crime Cell claims Leghari and Marri were recovered as part of a joint operation between them and intelligence agencies in Balochistan. Marri’s two drivers and a bodyguard were also recovered, it said, adding, “the agencies helped in tracking and cornering of kidnappers and after hard negotiations the kidnap victims were freed.” According to the statement, the intelligence agencies were able to secure leads to the abducted men’s whereabouts after the kidnappers made a ransom call to Ashfaq Leghari’s relatives. It did not mention if any of the kidnappers had been killed or captured.

Despite the Crime Cell’s statement, police in Balochistan deny that any operation has been conducted in the region. Turbat Deputy Commissioner Captain Sarmad Saleem Akram told media that he had informed the government, in writing, that no intelligence agency or police force had conducted any operation in his district, which includes Kech. Talking to Newsweek, PPP spokesman Farhatullah Babar said that while the party welcomed Marri and Leghari’s return, the circumstances of their recovery remained murky. “There are still unanswered questions,” he said, adding that while the police operation was successful it was “nothing spectacular.” PPP Senator Saeed Ghani also praised the police in a press conference but stressed that no deal had been brokered for the returns. He even attempted to play down controversy by saying the party had never accused any state agency for the disappearances. This is objectively false.

Prior to Leghari and Marri’s recovery, various PPP leaders had implied that the federal government was involved in their “disappearances.” Last month, Zardari told supporters that he “knows who has his friends.” Former federal minister Maula Bakhsh Chandio had even accused interior minister Chaudhry Nisar Ali Khan of personally directing anti-PPP and anti-Zardari agendas. “No one but the interior minister is behind it,” he said on April 8, “state machinery is being used against our leaders and workers, but we will not give in to any pressure.” PPP Sindh president Nisar Khuhri also lashed out at the PMLN-led government: “If the government starts kidnapping its own people then what difference left between it and dacoits.” Syed Khursheed Shah, the Leader of the Opposition in the National Assembly, had implied the establishment should stop targeting PPP workers. “If you are going to pick up close friends of Asif Zardari, then pick me up too. I am also his associate,” he told journalists. Even Zardari’s eldest daughter, Bakhtawar, who holds no political office, had accused security forces of targeting the PPP. “Our National Action Plan! Pick up doctors, pick up politicians and leave the murders and terrorists,” she posted on Twitter.

The political sniping even made it to Parliament, where the PPP staged a walkout of the National Assembly and Senate on April 12 in protest at the disappearances. “The government has admitted that three individuals are missing. It may come to a point where I might be picked up next,” Senator Farhatullah Babar told the House before PPP members walked out.

The PPP’s battle for their political workers, however, is not done with Marri and Leghari’s return. Nawaz Leghari, who was allegedly “picked up” by government officials in civilian clothing from his residence on April 5, remains missing. There is no word on his whereabouts.