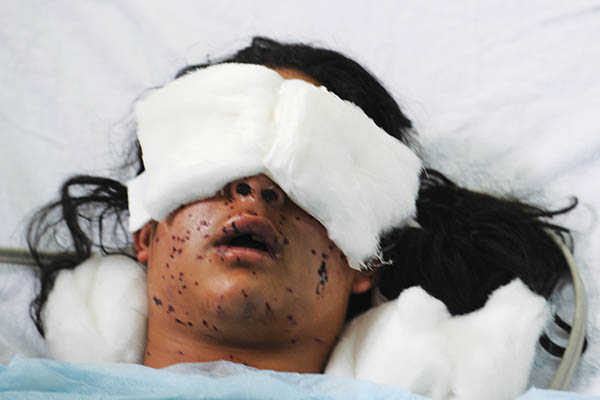 Since Indian forces killed Hizbul Mujahideen leader Burhan Wani on July 8, India-administered Kashmir has been in a state of perpetual unrest. Protests against the government’s actions have left 52 dead and thousands injured. Instead of listening to the grievances of the populace, New Delhi has resorted to using tear gas and live ammunition to curb their demonstrations. The government also imposed a ban on newspapers and cable television in the region to prevent protesters of learning of the casualties. Indian Finance Minister Arun Jaitley tried to defend New Delhi by blaming Pakistan as the “sole reason” for the current unrest. This is at best naïve and at worst willfully ignorant. Non-state actors in Pakistan are undoubtedly taking advantage of the unrest to encourage Kashmiris to demand independence. But they are not responsible for creating the current situation; that is entirely New Delhi’s own doing. India has long maintained that disputed Kashmir is an “integral” part of their country—it could do worse than backing up its words with actions.