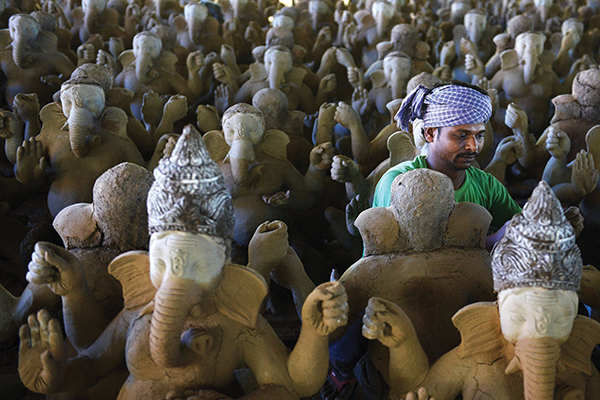 The great white hope of the Asian subcontinent—India’s thriving economy—may finally have its comeuppance. Last week, the Indian rupee dropped to an all-time low of Rs. 64.6 against the U.S. dollar, making it the worst performing Asian currency this year. As the currency has suffered, so has investor confidence. In a surprising move that appears to reverse years of economic liberalization, the Indian government announced measures to restrict the amount of money an individual or company in India can invest abroad without obtaining permission. Still reeling from this restriction on foreign exchange, India’s stock market took yet another hit when the Reserve Bank of India’s injection of Rs. 80 billion into the financial markets failed to stabilize investor concerns. According to analysts, at least part of the problem is the belief that the rebounding U.S. economy will prompt Washington to scale back its support for emerging markets. With general elections due next year, a flagging economy on the heels of a decade of prosperity could give the Indian opposition the ammunition it needs to edge out the Congress-led government. Whether Congress—and the economy—will be able to bounce back is unclear.