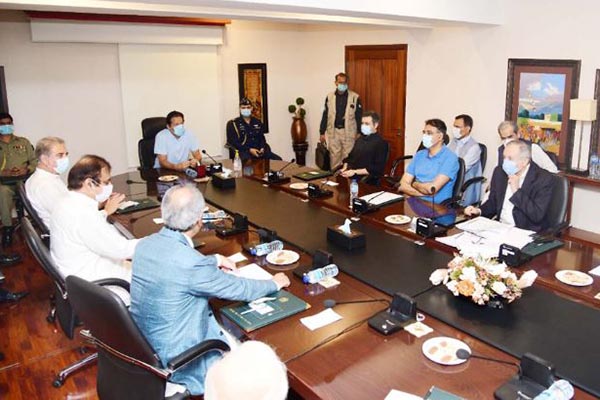 The proposed budget of the federal government for fiscal year 2020-21 should prioritize projects that generate employment and accelerate the economy, Prime Minister Imran Khan said on Sunday, as he urged provincial governments to cut non-development spending, and increase development expenditures.

Chairing a meeting of senior lawmakers in Islamabad, the prime minister reviewed the proposed budgets of the federal government, and the Punjab and Khyber-Pakhtunkhwa governments, for the upcoming fiscal year. He told the economic teams of Punjab Chief Minister Usman Buzdar and Khyber-Pakhtunkhwa Chief Minister Mehmood Khan that in light of the exceptional circumstances brought about by the coronavirus pandemic, their budget should prioritize job creation, especially in large urban areas that had witnessed devastating effects from the coronavirus outbreak.