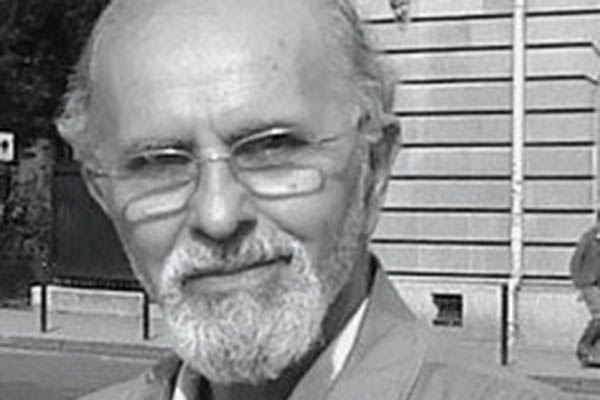 Muhammad Umar Memon, an Urdu scholar, poet, short story writer, translator of Urdu works into English, and the editor of The Annual of Urdu Studies, died on Monday.

A professor emeritus of Urdu Literature and Islamic Studies at the University of Wisconsin–Madison, Memon also served as an adviser to the Urdu Project. He taught Urdu, Islamic Studies, Arabic and Persian at the university for 38 years, after which he continued to work as a scholar.

Born in Aligarh, India in 1939, Memon was the youngest of six children. “It was a pretty lonely childhood and quite uneventful,” he said in an earlier interview. His family shifted to Karachi in 1954, where he completed his Bachelor’s and Master’s degrees. He briefly taught at the Sachal Sarmast College and Sindh University prior to moving to the U.S. in 1964 on a Fulbright scholarship, where he completed his Master’s in Near Eastern Languages and Literatures at Harvard University and a Ph.D. in Islamic Studies from the University of California, Los Angeles. He was living with his wife in Wisconsin at the time of his death from an acute illness.

In 1989, Memon published his first collection of short stories, Tareek Galee, in addition to translating works by Intizar Husain and Naiyer Masud into English. Some of his other notable works included Do You Suppose it’s the East Wind? and The Greatest Urdu Stories Ever Told.

The Pakistan Academy of Letters condoled over Memon’s death, terming it a huge loss for Urdu literature. In a statement, PAL Chairman Syed Junaid Akhlaq said Memon had helped introduce Pakistani literature to an international audience through his translation work.