Venture Capital Gets to ‘Sesame Street’ 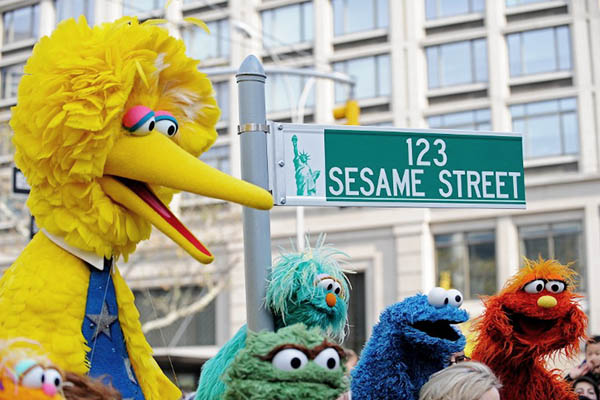 Partnership to focus on startups focused on child welfare projects.

How do you spell venture capital? The folks at the kid-oriented Sesame Workshop are looking to teach and learn with a new investment fund aimed at projects for children.

Sesame Workshop, the force behind the long-running Sesame Street programs, has announced plans to team up with the seed venture Collaborative Fund on “startups focused on education, media, family development, social and cultural development, food, health and wellness,” according to a statement.

“We’re thrilled to announce our partnership with Sesame Workshop. Together, we are launching a new fund, Collab+Sesame, focused on childhood development,” said the New York-based fund in the statement Sunday.

The fund said it would invest $10 million in projects to help technology startups aimed at education and services for children. “Collab+Sesame will take a broad investment approach, seeking to support startups aligned with Sesame Workshop’s mission of helping kids grow smarter, stronger, and kinder,” the statement said. “Sesame Street is one of the most trusted, iconic kids brands in the world. They have built this brand by focusing on educating kids and improving the lives of families worldwide.”

After 45 years on U.S. public television, Sesame Street has shifted to HBO in a move its creators say will result in more new episodes of the beloved children’s program.

More than 4,300 episodes of Sesame Street have been produced since it premiered in November 1969 and introduced youngsters to letters, numbers and Muppet characters like Elmo, Big Bird and Cookie Monster. With its foreign language international versions, the program is said to reach more than 156 million children across 150-plus countries.