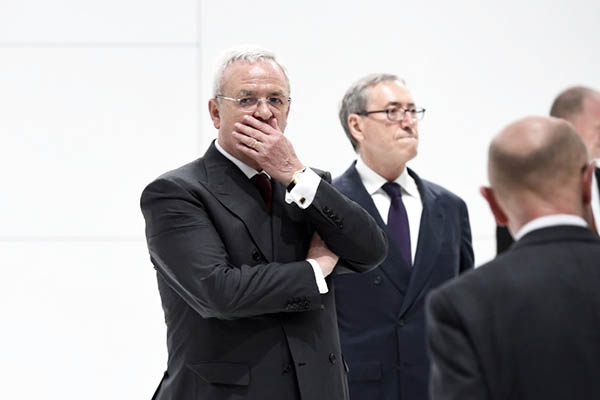 Affected cars have software designed to cheat on emissions tests.

Volkswagen India on Tuesday announced that the company will recall around 323,700 cars in the country in the wake of an emissions cheating scandal.

Volkswagen has been engulfed in scandal since September, when it admitted more than 11 million vehicles worldwide equipped with smaller 2.0-liter diesel engines had “defeat” software designed to cheat on emissions tests. “Volkswagen Group India announces a voluntary recall for updating all cars with EA 189 engines in the Indian market,” a statement released by the company said.

“Approximately 323,700 cars of Volkswagen, SKODA and Audi in India are equipped with EA 189 diesel engines,” it said, adding that the company would update the software of the recalled cars.

The company said that it had presented its “observations, findings and outlines of possible solutions” on the diesel engines to the Automotive Research Association of India (ARAI). It added that the company will initiate a recall plan after approval from the authorities.

“The existing installed software does not affect the handling, technical safety or roadworthiness of the cars,” the statement added.

The world’s number-two automaker faces regulatory and criminal investigations in several countries, including Germany and the United States, and potentially billions of dollars in fines. The so-called “defeat devices” turn on emissions controls when the vehicle is undergoing a government emissions test, then turns them off under normal operations, allowing illegal amounts of nitrogen oxide to spew into the air. “[The company] will not deviate from its future planned investments, product plans and launches,” the statement added.

Volkswagen India has two factories in western state of Maharashtra, with a manufacturing capacity of more than 200,000 cars annually.