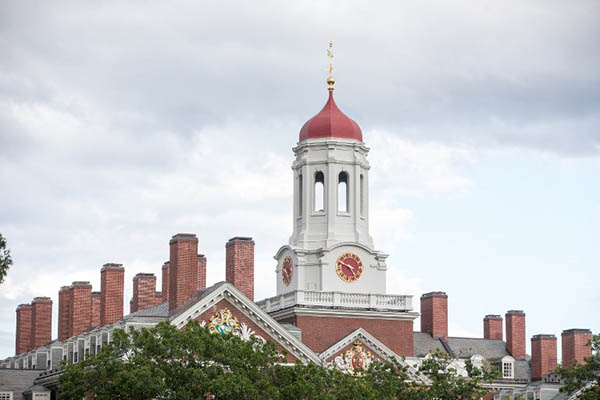 Government says it is dropping plan to require in-person courses for students studying at U.S. varsities after legal challenge

The U.S. on Tuesday announced it would not force foreign students to leave the country if all their university classes shifted to online courses in the fall due to the coronavirus pandemic.

Last week, Washington had announced that international students at schools that did not have any in-person classes in the fall would have to leave the country or transfer to a college that offered at least one in-person course. But while the move has been “shelved” for now, a senior U.S. Department of Homeland Security official told the Reuters news agency that the Trump administration would still issue a regulation in the coming weeks on whether foreign students could remain in the U.S. if their classes moved online.

According to some estimates, there are around 1.2 million foreign students studying at various U.S. colleges and universities.

Following the announcement by the U.S. Immigration and Customs Enforcement (ICE) last week, several universities, including Harvard University and Massachusetts Institute of Technology, had filed lawsuits challenging the rule. Dozens of big companies and colleges and universities also filed “friend-of-the-court” briefs opposing the rule. The universities argued the measure was unlawful and would adversely affect their academic institutions.

In a statement issued after the ruling, Harvard University President Lawrence Bacow said that it was “a significant victory.” He added: “At a time when this pandemic continues to rage, we must continue to act with vigilance, informed by the best available science and with a commitment both to carrying forward the vital enterprise of learning and to safeguarding public health.”

“The ICE directive sought to force each of us to choose between the health of our communities and the education of our international students—a false and dangerous choice which we rejected… In the end, the public overwhelmingly agreed with us, and the government, in response, withdrew its order,” Bacow added.

The controversy was the result of ICE issuing a notification saying it would limit the number of online courses foreign students on F-1 and M-1 visas could take if they wanted to remain in the U.S. The rules, already in place, had been temporarily waived due to the COVID-19 pandemic. Many academic institutions assumed they would be extended, not rolled back and were planning their fall courses in line with that assumption.