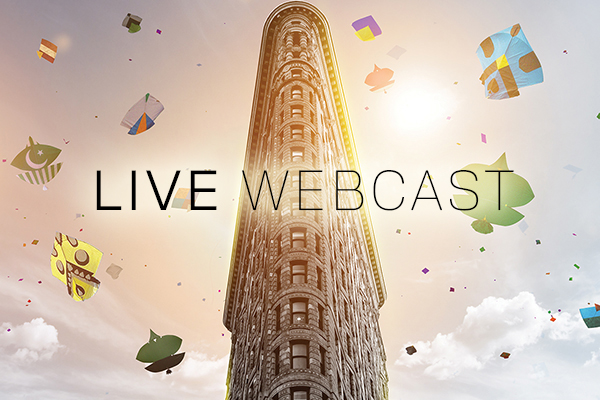 The second edition of the Lahore Literary Festival in New York, #LLFNYC2017, commences this evening, May 6, and features an array of opinion leaders, thinkers and artists—including two Pulitzer Prize winners among other celebrated speakers.

Like last year’s debut, this latest event, which is being co-presented with Asia Society as part of a three-year association, is sold out. But you can catch all the scintillating discussions live from 725 Park Avenue through the free webcast at AsiaSociety.org/Live.

Here’s the program for the event (please note, all timings have been converted from Eastern Standard Time to Pakistan Standard Time for your convenience):

1:15 – 2 a.m.
Where Conspiracies are a Pastime: Satire and Escapism in Fiction and Beyond
Mohammed Hanif, author of A Case of Exploding Mangoes
Nadeem Aslam, author of The Golden Legend
Dwight Garner (moderator), literary critic, The New York Times

This program is part of Asia Society’s Creative Voices of Muslim Asia initiative. For updates, follow @lhrlitfest and @AsiaSocietyNY. Join the conversation by using #LLFNYC2017 on social media.