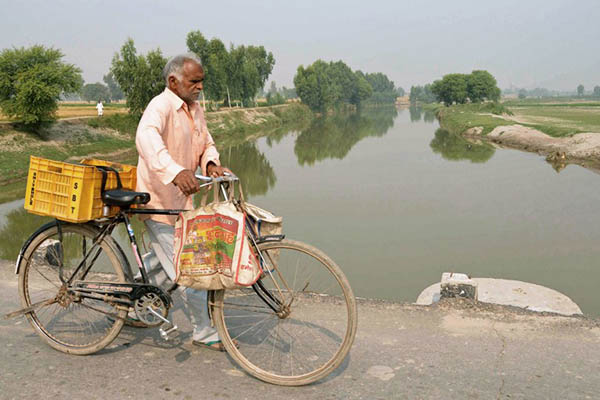 Could Pakistan and India be heading for yet another conflict?

The World Bank, which arranges arbitration over water disputes between Pakistan and India under the 1960 Indus Waters Treaty, appears to have adopted a new stance under its president Jim Yong Kim. After Islamabad and New Delhi, separately, approached the World Bank for arbitration over the building of two hydropower projects in India, the Bank directed them to resolve the matter bilaterally instead of the past practice of arbitration.

President Kim likely fears the two cases might result in two mutually contradictory decisions. In other words, the provision of arbitration under the Treaty might produce a deadlock, thus leading to the collapse of a pact considered the most promising document in a water-stressed world.

Pakistan and India have in recent years quarreled over New Delhi’s construction of the 850MW Ratle and 330MW Kishanganga hydropower schemes. India maintains it is within the Treaty’s allowance of run-of-the-river dams that don’t take away waters belonging to Pakistan. Pakistan meanwhile objects not to the reservoirs, but to their designs that block more water for longer periods than allowed under the Treaty.

Given the latest escalation of bilateral tension, India and Pakistan are both under pressure internally to use the Treaty as an instrument of conflict. India under Prime Minister Narendra Modi is feeling guilty over “giving away” the big rivers to Pakistan under the Treaty in exchange for two smaller rivers, thus losing leverage over their rival nation. Pakistan, meanwhile, is subject to a lower-riparian alarmism, which forces it to threaten India with all-out war if its available water is reduced.

In a divided world India has come out of its long isolation as Pakistan languishes in internal instability. Given this state of affairs the World Bank has hit a gray area with regard to the Indus Treaty, fearing an experts’ deadlock. Its message to the two countries is: draw back from hostility, normalize relations, and resolve the matter bilaterally through professional expertise developed by designated Treaty commissioners.