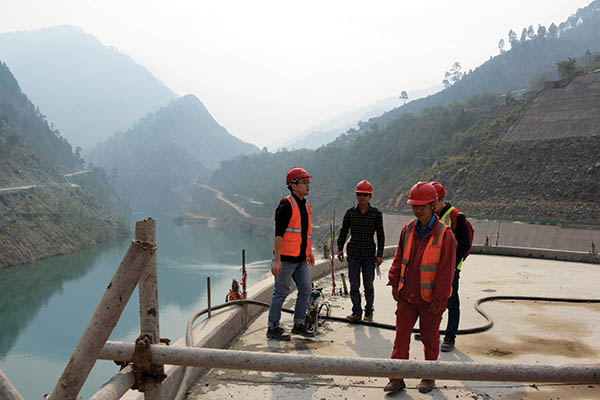 Once again, Pakistan has failed to make much headway in pleading its case before the World Bank over New Delhi’s construction of a 330MW hydroelectric power plant in India-administered Kashmir. According to the international arbiter of the Indus Waters Treaty, it has no jurisdiction over this case because the dam on Kishanganga does not take any water from the Chenab River allocated to Pakistan.

As a lower riparian, Islamabad is often alarmist. It had hoped to get the Bank to force India to modify the dam’s design, as had happened earlier with the Baglihar hydropower project. Now, it fears the Kishanganga project will hamper its own Neelum-Jhelum Dam.

Water disputes are funny because they are primal and civilizational. Downriver people feel threatened because upriver communities often act as if they own all the water flowing through their land. This possessive feeling often results in upriver states refusing to ratify any water-related treaties with lower riparians. Pakistan and India have the Indus Waters Treaty, but both hate it for their own reasons. In Pakistan, India’s usage of waters in rivers allocated to it is seen as a “water war.” But the treaty has no clauses barring India from using rivers allocated to Pakistan to produce electricity.

Approved at Rs. 84.5 billion, the Neelum-Jhelum project’s total cost has increased to Rs. 321 billion over the years, including interest accrued during construction. Pakistan, with its slack economy and political turbulence, has asked friendly Arab nations to bail it out even as it continues to challenge India.

The World Bank, meanwhile, has stuck to its stance that India can dam any water flowing through its territory so long as it doesn’t divert waterways allocated to Pakistan. The government has promised it will not cease efforts to convince the World Bank to intervene. But with elections on the cards, the chances of that happening are slim to none.