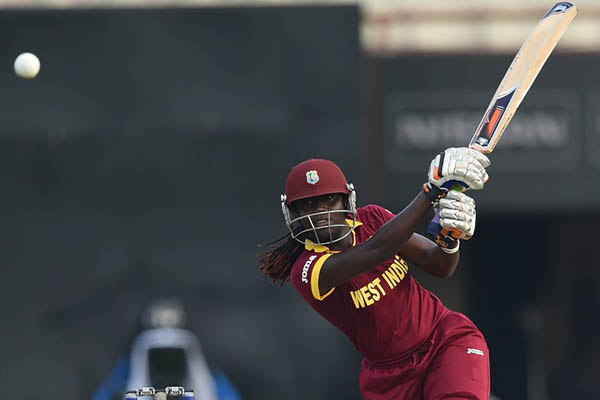 But all-rounder Taylor, one of the biggest stars in the women’s game, will only join the squad for the following one-day international series in the United Arab Emirates. “Following the detailed security plan from the PCB and the independent security assessment… Stafanie Taylor has opted out of touring Pakistan,” the CWI confirmed.

Only a handful of international cricket matches have been played in Pakistan since an attack on the Sri Lankan men’s team bus in Lahore in 2009 that killed six police officers and two civilians and injured six members of the team.

Zimbabwe played five games at Lahore in 2015, while Sri Lanka returned to the country for the first time since the attack in 2017 as efforts have increased to return regular internationals to Pakistan.

“This tour is a further major step for our friends at the Pakistan Cricket Board (PCB) to bring their cricket back home, and we are pleased that our players and support staff have recognized this and agreed to play the T20Is in Pakistan,” CWI chief executive Johnny Grave said.

Merissa Aguillera will take over as skipper from Taylor for the T20s as the West Indies look to bounce back from their semi-final loss on home soil to Australia in the World Twenty20 last November.