Home Latest News What is the Five Eyes Intelligence Alliance?

What is the Five Eyes Intelligence Alliance? 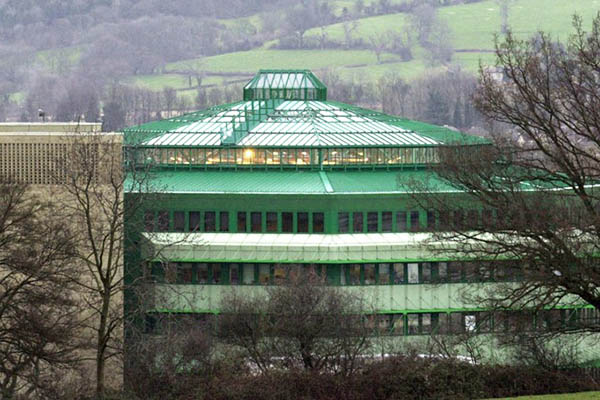 International intelligence group under spotlight after U.S. president accuses Britain of spying on him.

The diplomatic spat between Britain and the United States, after the White House claimed that London’s spies had snooped on Donald Trump, is just the latest incident to put focus on Five Eyes, an international intelligence alliance.

The White House insisted on Friday that spokesman Sean Spicer had not accused Britain of spying on Trump but was “simply pointing to public reports,” following a story broadcast by Fox News that indicated Trump’s predecessor Barack Obama had used Britain’s GCHQ intelligence agency for the wiretaps.

Who are the ‘Five Eyes?’

The NSA and GCHQ cemented their collaborative efforts in 1946 under the UKUSA Agreement that provides for cooperation on signals intelligence, or SIGINT, between the services. The three other countries added their “eyes” in 1955.

Over the years, Five Eyes has developed a massive platform for espionage, interception, collection, analysis and decryption of communications. Each country shares with the other four information and a huge amount of data. A former British spy recently told AFP that cooperation between the countries is so close that it sometimes becomes challenging to determine who does what.

The breadth of data collected by the alliance—itself long a secret collaboration whose limits were unclear—was first revealed by ex-NSA contractor Edward Snowden, whose 2013 leak of documents showed a mass global surveillance network. The documents showed that Five Eyes members intentionally spied on citizens of allied countries and shared this information with the other allied countries in order to circumvent laws barring countries from wiretapping their own citizens.

Snowden described Five Eyes at the time as a “supra-national intelligence organization that doesn’t answer to the laws of its own countries.”

Early last year, Canada announced it would no longer share metadata with its Five Eyes allies because Canadian citizens’ private lives cannot be compromised by those intelligence services’ communications surveillance. America’s neighbor did not leave the alliance, but its decision reflected additional privacy concerns.

Ottawa’s participation had already suffered a blow in 2012, when a Canadian Navy sub-lieutenant was arrested for having provided top secret intelligence to Russia since 2007.