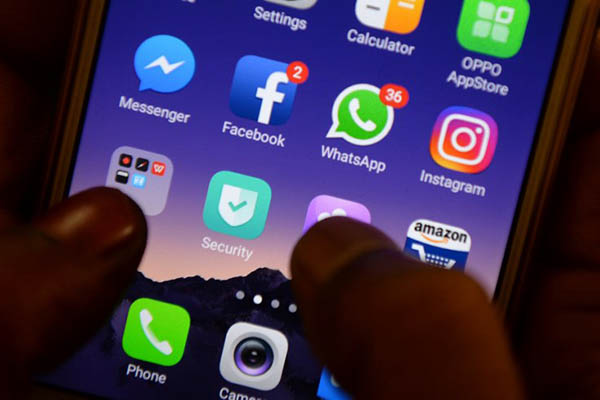 WhatsApp announced curbs on its service in India on Friday in an effort to stop a spate of horrific lynchings and to assuage government threats of legal action in its biggest market.

More than 20 people have been killed by mobs in the past two months across the country after being accused of child kidnapping and other crimes in viral messages circulated on WhatsApp. The Facebook-owned firm said on Friday that in India it will test limiting the ability of users to forward messages, and will also experiment with a lower limit of five chats at once.

It addition, it said it will “remove the quick forward button next to media messages,” a statement said.

“We believe that these changes—which we’ll continue to evaluate—will help keep WhatsApp the way it was designed to be: a private messaging app,” it added.

Under pressure from Prime Minister Narendra Modi’s government, the firm had already announced new features to help users identify messages that have been forwarded. WhatsApp had also bought full-page adverts in Indian newspapers with tips on how to spot misinformation. But in a strongly worded statement released late Thursday, India’s information technology ministry said the action taken was not enough.

“Rampant circulation of irresponsible messages in large volumes on their platform have not been addressed adequately by WhatsApp,” the ministry said. “When rumors and fake news get propagated by mischief-mongers, the medium used for such propagation cannot evade responsibility and accountability,” it said. “If [WhatsApp] remain mute spectators they are liable to be treated as abettors and thereafter face consequent legal action.”