Home Latest News Which Countries Have the Best Healthcare?

Which Countries Have the Best Healthcare? 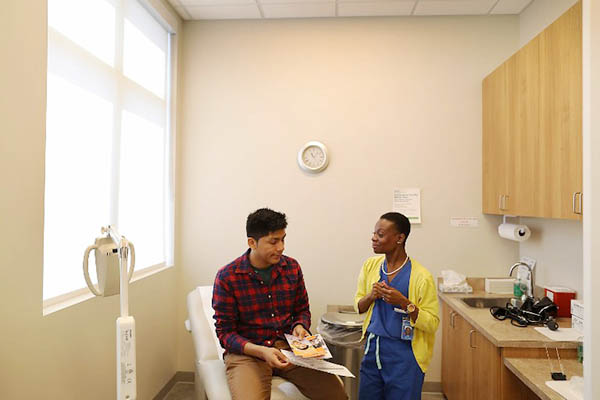 Of 20 countries at top of list of 195, all but Australia and Japan are in western Europe

Neither Canada nor Japan cracked the top 10, and the United States finished a dismal 35th, according to a much anticipated ranking of healthcare quality in 195 countries, released on Friday.

Among nations with more than a million souls, top honors for 2015 went to Switzerland, followed by Sweden and Norway, though the healthcare gold standard remains tiny Andorra, a postage stamp of a country nestled between Spain (No. 8) and France (No. 15). Iceland (No. 2), Australia (No. 6), Finland (No. 7), the Netherlands (No. 9) and financial and banking center Luxembourg rounded out the first 10 finishers, according to a comprehensive study published in the medical journal The Lancet.

Of the 20 countries heading up the list, all but Australia and Japan (No. 11) are in western Europe, where virtually every nation boasts some form of universal health coverage.

The United States—where a Republican Congress wants to peel back reforms that gave millions of people access to health insurance for the first time—ranked below Britain, which placed 30th.

The Healthcare Access and Quality Index, based on death rates for 32 diseases that can be avoided or effectively treated with proper medical care, also tracked progress in each nation compared to the benchmark year of 1990. Virtually all countries improved over that period, but many—especially in Africa and Oceania—fell further behind others in providing basic care for their citizens.

With the exceptions of Afghanistan, Haiti and Yemen, the 30 countries at the bottom of the ranking were all in sub-Saharan Africa, with the Central African Republic suffering the worst standards of all.

“Despite improvements in healthcare quality and access over 25 years, inequality between the best and worst performing countries has grown,” said Christopher Murray, director of the Institute for Health Metrics and Evaluation at the University of Washington, and leader of a consortium of hundreds of contributing experts.

Furthermore, he added in a statement, the standard of primary care was lower in many nations than expected given levels of wealth and development. The biggest underachievers in Asia included Indonesia, the Philippines, India and tiny Brunei, while in Africa it was Botswana, South Africa and Lesotho that had the most room for improvement. Regions with healthcare systems underperforming relative to wealth included Oceania, the Caribbean and Central Asia.

Among rich nations, the worst offender in this category was the United States, which tops the world in per capita healthcare expenditure by some measures.

Within Europe, Britain ranked well below expected levels. “The U.K. does well in some areas, including cerebrovascular disease,” noted co-author Marin McKee, a professor at the London School of Hygiene and Tropical Medicine. “But it lags behind in outcomes of some cancers.”

The gap between actual and expected rating widened over the last quarter century in 62 of the 195 nations examined. “Overall, our results are a warning sign that heightened healthcare access and quality is not an inevitable product of increased development,” Murray said.

Between 1990 and 2015, countries that made the biggest improvements in delivering healthcare included South Korea, Turkey, Peru, China and the Maldives.

The 32 diseases for which death rates were tracked included tuberculosis and other respiratory infections; illnesses that can be prevented with vaccines (diphtheria, whooping cough, tetanus and measles); several forms of treatable cancer and heart disease; and maternal or neonatal disorders.