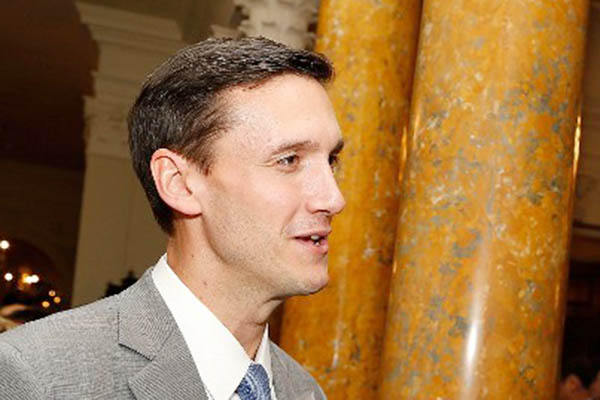 Assistant on homeland security and counterterrorism says there will be no tolerance for whistleblowers.

A top White House security official delivered a stiff warning to leakers of classified materials, calling them “enemies” of the United States.

Thomas Bossert, U.S. President Donald Trump’s assistant on homeland security and counterterrorism, said the administration would have “no tolerance” for anyone leaking materials from the inside for any reason. “We need to find the people who do it and hold them accountable, and be absolutely unwavering in doing so,” he told a security conference at the Center for Strategic and International Studies in Washington. “The people that have taken in the past things that they should not have taken, Snowden and others, are absolute enemies to our state. Period. They need to be caught, punished and treated as such.”

The warning came as the young Trump administration continues to reel from leaks of secret information to the media and to anti-secrecy groups like WikiLeaks. U.S. media has published classified information on Russia’s interference in the U.S. election last year that has left the government in a bad light, suggesting regular contacts between Trump’s aides and Moscow during and after the campaign.

Bossert also made reference to Edward Snowden, a former contractor for the National Security Administration who in 2013 released documents showing that the NSA was sweeping up U.S. citizens’ communications metadata. The warning also came a day after MSNBC got hold of Trump’s 2005 tax return. Trump has refused to release information on how much money he has earned and how much tax he has paid, after presidents since the 1980s did so.

Bossert said people working with classified secrets in the U.S. government and private companies have an “affirmative responsibility” to report anyone they think are leaking or mishandling classified materials. “I have no tolerance for it. Neither does President Trump,” he said.