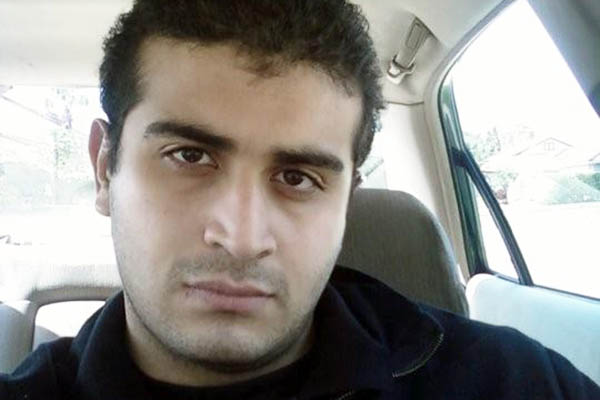 Omar Mateen’s wife, Noor Salman, taken into custody over questions about whether she was aware of his plans to attack nightclub.

The wife of Orlando nightclub shooter Omar Mateen was arrested by the FBI on Monday at her home in California, a law enforcement official said, following questions over whether she was aware of his plans to carry out the attack.

Mateen gunned down 49 people at the Pulse gay nightclub on June 12, 2016, in the deadliest mass shooting in U.S. history. Mateen, whose parents had immigrated from Afghanistan, had apparently become radicalized after watching online jihadist propaganda.

Media reports have said that his wife Noor Salman, who is of Palestinian descent, may have had prior knowledge of his plan to carry out the massacre. She was taken into custody early Monday in Rodeo, a community about 25 miles northeast of San Francisco, FBI spokesman Prentice Danner told AFP. He declined to provide further details of the arrest, but said she faced unspecified charges filed in Florida.

Salman is scheduled to appear in federal court in Oakland, California on Tuesday, the U.S. attorney’s office for the Middle District of Florida said on Twitter. Several U.S. media outlets cited law enforcement sources as saying that Salman faced charges related to obstruction of justice.

“This is a matter that we continue to take very seriously,” U.S. Attorney General Loretta Lynch said on MSNBC. “We said from the beginning we were going to look at every aspect of this case, every aspect of this shooter’s life—to determine not just why did he take these actions, but who else knew about them, was anyone else involved, is there any other accountability that needs to be had here in this case.”

Salman told The New York Times in an interview published in November that she was “unaware of everything” related to the attack. “I don’t condone what he has done,” she was quoted as saying, telling the paper that her husband angered easily and often beat her.