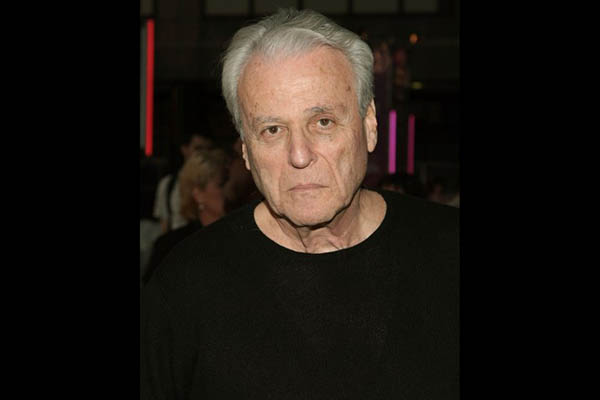 William Goldman, the Oscar-winning screenwriter behind Butch Cassidy and the Sundance Kid, and All the President’s Men, has died, his family announced on Friday.

His daughter and son-in-law told U.S. media that the 87-year-old passed away Friday morning in New York City following complications from cancer and pneumonia.

Born in Chicago, Goldman briefly served in the military and got into writing after graduating from university. He wrote a number of bestselling novels before he turned to scriptwriting. Butch Cassidy and the Sundance Kid, his first original screenplay about a pair of outlaws—portrayed in the film by Paul Newman and Robert Redford—won him his first Oscar in 1970.

He went on to win another Academy Award for Watergate thriller All the President’s Men in 1977.

In a career spanning more than five decades, Goldman insisted over the years that he was a novelist and didn’t see himself as part of the Hollywood establishment, despite his phenomenal commercial success.

“I’m not a screenwriter,” he told the New York Times in 1979. “I’m a novelist who writes screenplays.”

He adapted for the screen a number of his books, including fantasy novel The Princess Bride and conspiracy thriller Marathon Man.