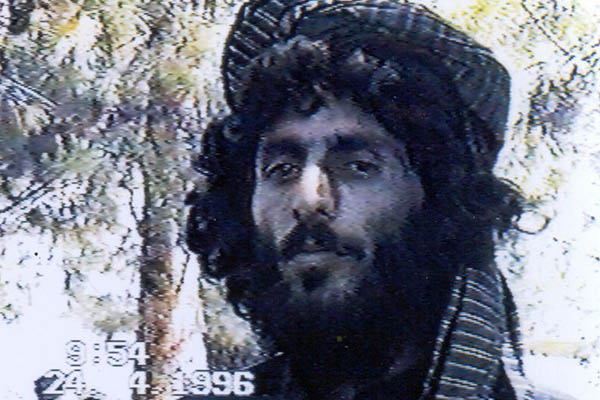 Human rights campaigners on Thursday demanded that Britain provide protection for Afghan witnesses who helped jail a fearsome warlord in a landmark trial, after he was unexpectedly returned to the conflict-torn country.

Faryadi Sarwar Zardad, infamous for keeping a “human dog” that savaged victims on his command, was convicted in 2005 and sentenced to 20 years in prison for hostage-taking and torture during the Afghan civil war in the 1990s. He arrived in Kabul on Wednesday after being deported from Britain following his early release from jail.

Human Rights Watch voiced concern he would seek revenge from the Afghans who testified against him, mostly via video-link, some of whom were not informed about his release.

“In deporting Zardad, and failing to take measures to protect witnesses, the U.K. has betrayed those who made that conviction possible,” said Patricia Gossman, a senior Afghanistan researcher at Human Rights Watch. “They owe it to those witnesses to take immediate steps, including relocation for those most at risk, and working with the Afghan authorities to impose and monitor parole restrictions on Zardad.”

A senior commander of Hezb-i-Islami militant group led by notorious warlord Gulbuddin Hekmatyar, Zardad fled Afghanistan two years after the Taliban took power in 1996 and sought asylum in Britain, reportedly on a fake passport. He was however tracked down in London by a BBC crew, arrested and imprisoned.

During the peak of Afghan civil war between 1992 to 1996, Zardad reportedly controlled multiple check points on an highway connecting Afghan capital Kabul to neighboring Pakistan, which he used to extort travelers, abduct and torture them.

In a widely publicized case, the warlord reportedly kept a “human dog” who would bite his victims on the highway, on his command.

Zardad’s early release comes just months after President Ashraf Ghani struck a landmark peace deal with Hekmatyar, that allows for the release of his fighters in Afghan custody in exchange for a permanent ceasefire. A spokesman for the group on Wednesday said Zardad’s release was not part of the deal.